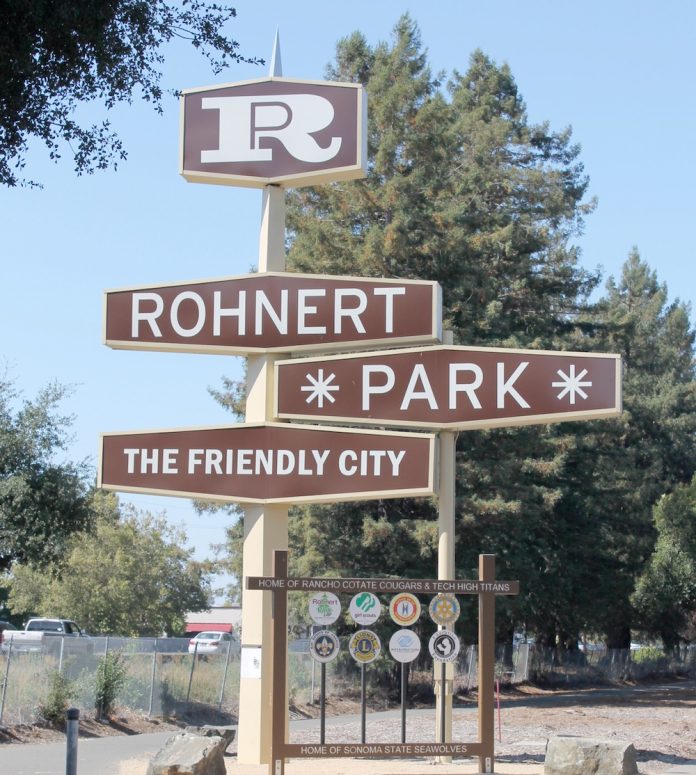 San Francisco-based Laulima Development has bought the former State Farm Insurance site in Rohnert Park for $13.5 million located at 6400 State Farm Drive, as stated in public documents. The new owner of the property would not comment on what it had paid for the site.

The seller of the property was Irvine-based Sun-Cal. It had owned the property since 2013 after it purchased the empty campus from State Farm. The seller was represented in the transaction by San Diego-based Chaparral Land Company. The person who worked on the transaction was Dana Levy, a principal with the firm. He did not respond to an email seeking comment for this story.

“We expect to submit final plans for the project at the end of January next year. This might be an 8-month process, and so we could start the project in the first quarter of 2019 and be completed in the end of third quarter in 2020,” says David Bouquillon, a managing partner with Laulima.

The project is called Rohnert Station. The property totals 32 acres, and it used to be the home of a regional office for State Farm Insurance Company. The new development going forward is trying to be a true mixed-use location. There are plans to have a total of 415 housing units, which will be split up between 270 rental apartments and 145 for-sale units. “We are not a for-sale residential builder, so we will be bringing in a for-sale builder into this project. I would think that the demand for new housing in Sonoma County should attract a lot of interest in the property,” said Bouquillon.

The property also has retail and office components. The retail will total 110,000 square feet. “The retail in our development [plans] to be mostly food and beverage kinds of businesses. This would include some restaurants, bars and cafes. They would become necessary for all of the people living in the residential units and for the overall community. We have already had discussions with potential tenants that would allow us to pre-lease 40 percent of the retail space,” said Bouqillon.

The planned office space in the project would total 65,000 square feet. “We have had talks with two office tenants that would be interested in taking all of the office space. I think that this is reflective of the low amount of vacancy for office space in Rohnert Park,” said Bouqillon.

Rohnert Station will also have the added benefit of being very close to the SMART train Rohnert Park Station stop. “I think that this will attract residents to our project and get people from outside of the area coming to our project on the weekends,” said Bouqillon. 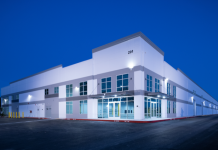 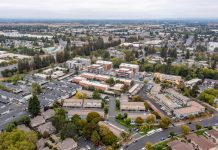 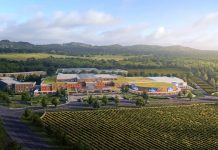