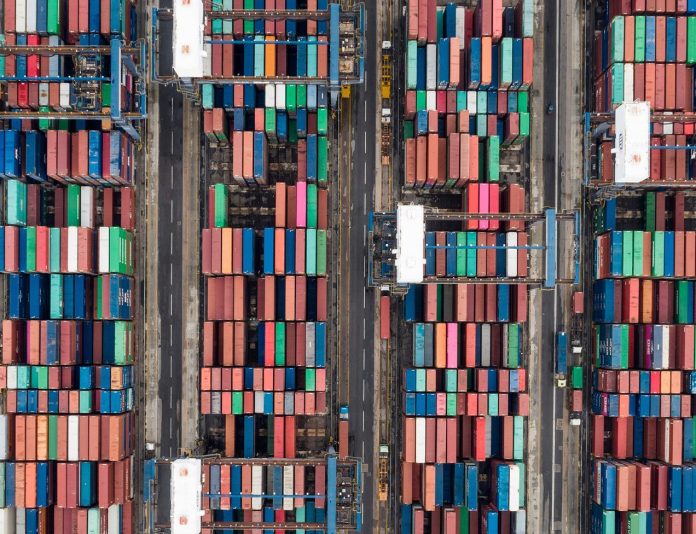 Institutional capital continues to seek opportunities to acquire industrial assets across the region, and every submarket of the greater Bay Area is considered for possible deals. One of the latest hot industrial areas seems to be in American Canyon, a North Bay community saddled between Napa and Vallejo. Irvine, Calif.-based LBA Realty just acquired two properties there for $56.5 million, according to public records. This acquisition follows the sale earlier this month of 300 and 400 Boone Boulevard in the city for $158.9 million by San Francisco-based DivcoWest.

LBA Realty did not respond to emails seeking comment for this story.

The second building that LBA purchased is located 89 South Kelly Road. The sales price was $17 million, or just around $228 per square foot, for a 74,408 square foot asset.

The seller of both properties was Port Wentworth, Ga.-based Dynacraft. This company is a large privately-held distributor of bicycles, scooters and battery-powered ride-on vehicles in the United States. This company also did not respond to phone calls seeking comment.

LBA Realty has no shortage of capital to fund its acquisition plans going forward. It has a separate account with the Oregon Public Employees Retirement Fund to acquire core properties around the United States. This relationship was expanded last fall when the pension fund approved a new $350 million commitment to the account.

The real estate manager also has commingled funds for which it can acquire properties. The most recent fund is LBA Logistics Value Fund IX. LBA had a final close of $1.95 billion on the fund in October of last year. The fund’s investment strategy will include both buying existing assets and placing capital into new development projects and forward take-outs.

The appeal of American Canyon has been led by a number of trends affecting the industrial market across the United States. According to a recent CBRE industry analysis titled Supply Chain Disruptions Create New Opportunities for Industrial and Logistics Real Estate published in December of 2021, disruptions to global supply chains have consumer goods and logistics companies scrambling to increase their inventories and expand their warehouse space, creating opportunities for industrial and logistics property owners and investors. Strong demand for industrial space is forecast for markets near large population concentrations, as well as seaports, inland ports and major air hubs, the report states, and this submarket checks a lot of those boxes.