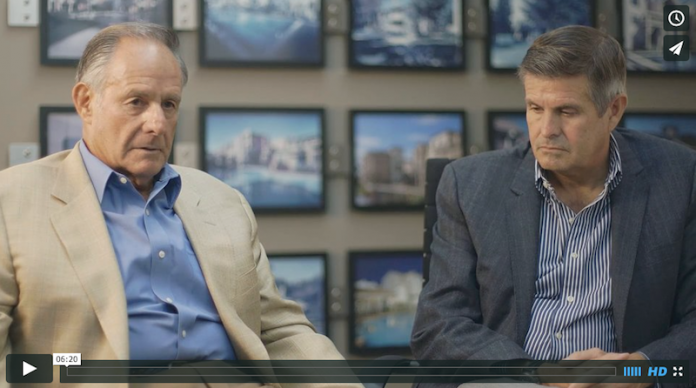 Since 1953, the Sobrato Family has played a pivotal role in shaping Silicon Valley with unique facilities that provide compelling benefits for forward-thinking companies. Founded by John A. Sobrato in 1979, The Sobrato Organization today remains a family-owned firm with no outside investors or joint venture partners. Led by Chairman and Founder John A. Sobrato and his son, John M. Sobrato, who serves as Chief Executive Officer.

Today, Sobrato owns more than 75 commercial properties in Silicon Valley and hundreds of acres of land throughout Santa Clara and Alameda counties. The firm has developed more than 15 million square feet of office and R&D properties and currently owns 7.5 million square feet in commercial space. Having developed or purchased more than 10,000 units since its founding, the firm now owns 30 apartment communities totaling 6,700 units along the West Coast.