Oakland, California (November 27, 2017) — The Martin Group today announced its partnership with a Brookfield – sponsored private real estate fund to develop Station on 12th, a mixed-use project including 333 residential units and 23,570 square feet of retail space in Downtown Oakland, CA (the “Project”). The Project encompasses an entire city block bound by 11th Street, 12th Street, Webster Street and Harrison Street. The Project has been named in recognition of its proximity to the 12th Street BART Station in the City Center neighborhood of Downtown Oakland.

“Station on 12th will bring a much-needed mix of market rate and affordable housing to Oakland,” said Oakland City Councilmember Abel Guillén, who represents the district where the project is located. “The Project provides substantial community benefits for the neighborhood, and strengthens Oakland’s tax base to fund essential public services.”

“We are honored to partner with Brookfield to develop the Station on 12th” said David Martin, Chairman & CEO of The Martin Group. “Brookfield’s global footprint and institutional platform is a great complement to our local experience. Between Station on 12th and our project at 3093 Broadway, we will be adding 756 units of much needed housing in the City of Oakland.”

“We are excited to be part of the economic renaissance underway in Oakland and to be partnering with The Martin Group,” said Bea Hsu, Senior Vice President, Development of Brookfield Property Partners.

In conjunction with Brookfield and Martin’s joint purchase of the full block development site, the East Bay Asian Local Development Corporation (EBALDC), an affordable housing developer, will construct approximately 60 units of affordable housing at 285 12th Street, a neighboring parcel which was part of the acquisition slated for redevelopment.

“EBALDC has been developing community driven affordable housing and commercial space in Oakland for more than 40 years. We’ve been pleased to work with both The Martin Group and the Oakland Chinatown Coalition group of advocates to further our goal of preserving Chinatown as a healthy neighborhood accessible to families of all economic levels as well as a cultural, recreational, and economic center for the Bay Area”, added Joshua Simon, EBALDC Executive Director.

Since 2010, The Martin Group has actively invested in over 4,500 units of apartments including over 3,000 units throughout California including projects in San Diego, Orange County, Los Angeles, San Jose, Menlo Park, Mountain View, Foster City, San Francisco, Berkeley and Oakland. Prior Bay Area projects include EmeryBay in Emeryville, Downtown Pleasant Hill, 1000 Van Ness in San Francisco, The Crossings in San Bruno and Hamilton Field in Novato.

Over the last year Brookfield has actively invested in the Bay Area property market, acquiring the One Post commercial office tower in San Francisco’s financial district while also completing construction of its LSeven rental apartment building in SoMa earlier this year. Brookfield also owns 685 Market, a historic 10-story office building in downtown San Francisco and Marina Village, an office complex in Alameda. Brookfield’s investment in Station on 12th marks its entrance into the Oakland submarket.

The Martin Group
The Martin Group was founded in 1984 by David Martin, its current Chairman & CEO. The Martin Group has developed or redeveloped over 24 million square feet of commercial space and over 20,000 residential units since its founding. Further information is available at TheMartinGroup.com. 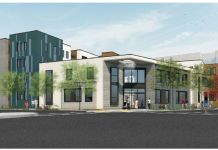 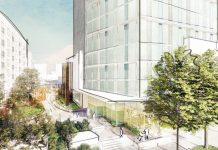 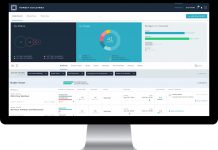 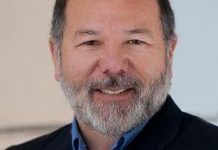 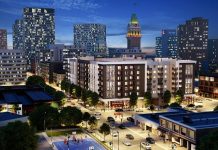