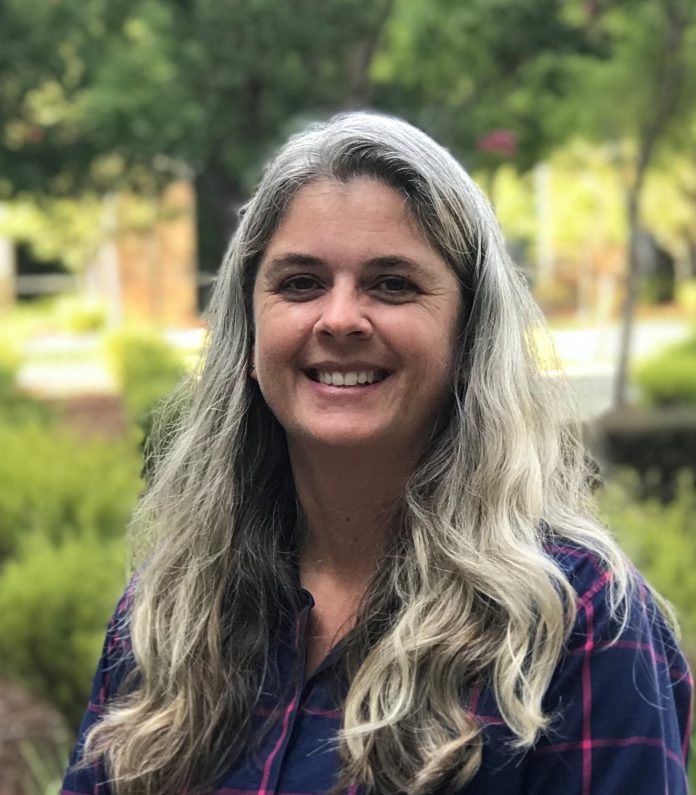 “Ann’s and Kevin’s design-phase acumen and service-oriented attitude has allowed McCarthy to build a foundation of strong client relationships throughout the state and across sectors,” said Rich Henry, president of McCarthy’s Northern Pacific Region. “By possessing exceptional technical expertise, coupled with the ability to wear multiple hats, they have made a major impact both internally and externally. This is a well-deserved elevation for both Ann and Kevin that takes our clients and colleagues to the next level.”

Drawing on more than 26 years of experience in design, planning, preconstruction design phase services and project execution, Poppen touts nearly $2B worth of high-profile and challenging projects in the public and private sectors. Upon joining McCarthy in 2018, Poppen serves as Project Director on the Superior Court of Stanislaus County project in Modesto, Calif., where she has acted as Chief Negotiator, working with unions on the project labor agreement, and as lead of the Operations and Preconstruction groups. Over the course of her career, she has managed projects of all delivery methods, including public-private partnership (P3), design-build and CM-at-Risk. Well versed in all project aspects, Poppen’s specialty is preconstruction design phase services planning, which she has successfully leveraged on behalf of the City of Napa, UC Merced, private development partners and numerous CSUs throughout the state. Additional project highlights include the Judicial Council of California’s San Diego Courthouse, the Verizon Wireless Data and Call Center, Lawrence Livermore National Laboratory’s National Ignition Facility and 500 Capitol Mall in downtown Sacramento.

Poppen is LEED AP certified and a member of the Design-Build Institute of America (DBIA). She earned her B.S. in construction engineering and management from Purdue University.

With 13 years of experience at McCarthy, McKay holds the overall responsibility for McCarthy’s preconstruction and construction services, ensuring the strategic allocation of the company’s resources of the company to meet project needs. After joining McCarthy in 2007, he quickly accelerated through the internal ranks based on his demonstrated leadership on several high-level projects spanning across industries, including Chukchansi Resort and Casino, Mercy Medical Center and Kaiser Permanente. He has been instrumental in the development of the Fresno area, leading the pursuits of several projects, including Fresno State New Student Union projects and an emergency department.

McKay is a member of the U.S. Green Building Council. He received his B.S. in construction management from California State University Fresno.