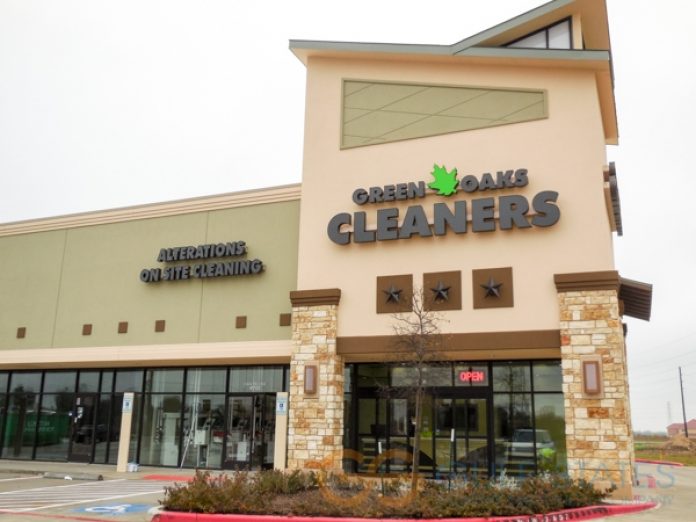 One truth that bears learning is this: News is very seldom as good—or as bad—as it first appears. Even when it comes out of Washington, D.C. If you exult over making a fistful of money, you will soon recall that half goes to the government; when you lose your shirt, your accountant will remind you of its deductibility and the government’s share in your folly.

Two months ago, we bought a Rite Aid drugstore in northern California. Now, we’re replacing our acquisition financing with long-term debt. As with every real estate loan in America, our lender is requiring a Phase I environmental report to verify the property is free of hazardous materials. Because shopping centers are typically constructed on raw fields or farmland, only two types of underground contaminants usually bedevil them: gasoline and dry-cleaning solvents. That is to say, contamination of retail centers almost invariably comes from within, from their own leaking gas stations and dry cleaners.

From this common knowledge, veteran retail buyers work off a rough syllogism along these lines: Almost all old dry cleaners leak; my center has an old dry cleaner; I sure as hell better have mine tested. And, conversely, even the most prudent buyer will be unconcerned with contaminants if her property went from farm to drug store, if neither it nor its neighboring properties ever housed a gas station or dry cleaners and if no toxic spill or environmental clean-up has ever been reported in the surrounding neighborhood.

This was the precise situation with our Rite Aid, causing us to be less worried about contamination issues than ballistic missile strikes. But we still needed a Phase I environmental report. As you know, a Phase I is simply a research paper that sets forth a given site’s historical uses, and whether any contaminants are known or suspected to be affecting it. If a site has no history of uses giving rise to the possibility of contamination, if nothing in the public record suggests contamination from a nearby source, the Phase I concludes that no further action is required. Given our site’s history, the environmental consultants should have given it a clean bill of health. Instead, they found that the presence of a dry cleaner (one with no known history of spills or contamination) two parcels away from ours was enough to warrant drilling our property. This irresponsibly cautious conclusion could have blown the loan and caused us a small world of grief. Fortunately, our lenders are the best in the business and they concluded that, rather than drilling our property, we should boot the consultant.

Why was this consulting firm overly cautious? Was it trying to get more business for itself or was it reacting to the relentless march to the sea of environmental regulations?

It’s fair to say the goal of most governmental regulations is well-intended, even high-minded. For the sake of argument, you might even concede that the majority of regulations—e.g. requiring hard hats on construction sites—are good rules. But it only takes one burr under the saddle to make a horse buck.

Protecting the public from known cancer risks is a noble aspiration. It is in the implementation of this goal, deep down in the bureaucratic trenches, where needless economic tragedy occurs. If the devil is in the regulation, hell is in its interpretation, especially where bureaucrats have little understanding of the business they’re regulating. Is the public truly at risk from trace amounts of undisturbed contaminants thirty feet below an asphalt-sealed surface?

Until last year, environmental regulations over hazardous waste were becoming increasingly stringent, the actionable levels of dry cleaning solvents, tetrachloroethylene, trichloroethylene and their kin (collectively, “perc”) approaching damn near zero parts per billion. Do deals blow over environmental reports? Every day. Can a shopping center be cast into economic purgatory by requiring a horizon-less remediation of a spill that everyone save the regulators considers inconsequential? To quote Ringo Starr, I’m certain that it happens all the time.

A couple of months ago, I attended a gathering of a couple hundred real estate entrepreneurs. One speaker, a Texan whose name you would recognize, addressed the group with a rosy outlook for the next several years. He said, “With this president, you can be sure of at least two things: Taxes sure as hell aren’t going up, and we’re not getting any new regulations.” Despite the preponderance of liberals in the assembly, a couple hundred heads nodded in agreement.

In fact, the whole business world has been nodding in agreement, the stock market is on a tear based in no small part upon this knowledge, the economy is roaring, real wages are rising and unemployment is inching ever lower. The news out of Washington is not all bad. Give the devil his due; the economic news is good, and it’s not all a serendipitous coincidence. And if the administration would somehow pick out the ridiculously-implemented burrs while leaving the hard hats in place (yes, given its scorched earth approach, that’s highly unlikely), the news would be that much better.