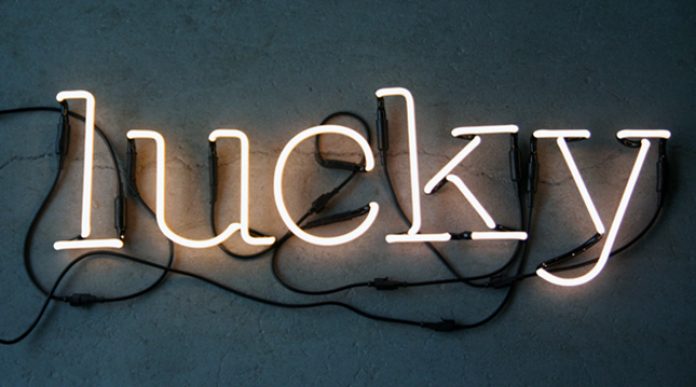 [dropcap]A[/dropcap]s the red-staters in Congress gather yet again this week to disembowel the Affordable Care Act, it may be worth considering why it is that so many congressmen care so little about so many. Could it be that they—like their president—consider themselves self-made men? In the “Art of the Deal,” Donald Trump assures us he was a self-made man. In recounting how he singlehandedly took Manhattan by storm in his mid-twenties, the president fails to mention his personal key to the city: his very wealthy father’s money and connections. Trump is in fact as far from self-made as one can possibly be. If this self-made myth were his alone, who would care? Just another lie in the president’s pathological universe. But this mantle is assumed by many and the self-made men of Washington appear bent on making the already difficult lives of millions that much harder.

How lucky is a healthy, bright, middle-class white male born and raised in one of America’s few perennially booming states? The unfair joke about George H. W. Bush was that he mistook being born on third base for having hit a triple. The joke was unfair to this great man, not because it wasn’t true—actually, President Bush was born on home plate—but because it singled him out. Every white male clever enough to get admitted to, say, the University of California or NYU or the University of Chicago was born on third base. With every advantage, the wonder is not that so many have succeeded, but that they all didn’t score standing up.

The world’s population today is a bit over seven billion, with America’s now approaching 350 million. If you accept the premise that, its flaws notwithstanding, America is still the country where the whole world would like to live—and love to do business—then just being born here puts you in the top 5 percent on the global luck scale. Diving deeper, California has about 37,000,000 inhabitants, putting you in the top ½ of 1 percent for lucky births if you were raised west of Nevada.

And if you’re male, you’re in the top ¼ of 1 percent. By the way, if you think women have it remotely as easy as men in succeeding in life, you need to meet some women and actually listen to them. Or honestly evaluate your own preconceptions about women.

As far as color goes, there is nothing like white. The starting line for whites in the marathon run of success is ten miles closer to the finish than for everyone else. If we say the Golden State is about half-white, we move California’s white boys to the top 1/8th of 1 percent in the world’s born-lucky club. If we parse that group further by testing for intelligence, the remaining luckiest few become almost a rounding error. Accept the University of California’s admission standard as our test for acuity—it admits the top 10 percent of high school graduates—and you’re left with 1 in 10 men of that 1/8th of 1 percent. Nationally speaking, this means your chance of being born a bright, white male Californian is about 1 in 8,000.

Is it easy for this group to succeed? No. Meaningful success is never easy, it still takes unrelenting effort and determination—making it is always a long, hard slog. And, based on nothing more probative than personal observation, many of this select group of men fail despite their glorious advantages. Life is hard.

But it is still a lot easier scaling a Himalayan peak if you’re starting at its base camp instead of shouldering an 80 pound backpack all the way from sea level. Ask yourself if any wildly successful white man you know would have made it—assuming he had the same intelligence, drive and skills—had he begun life, say, in the slums of Mumbai. Or as a club-footed Peruvian peasant or an African villager in a revolution-ravaged country or anywhere else you can imagine.

In short, it’s an order of magnitude easier to make it—to become “self-made”—if you were dealt a full house at birth. Is there anything wrong with being born luckier than everyone else? No, not at all. Every lottery has an innocent winner, guilty of nothing other than having gambled on a statistically unwinnable bet.

The problem is when incredible luck goes unrecognized—as it so often does among the elite—when luck is mistaken for brains, when self-made men who were born steps from home plate feel they earned every inch of their success and that everyone else has the same opportunity for success and should earn their own way.

If those Congressmen who were born among the world’s luckiest only had a sense of noblesse oblige commensurate with their great good fortune, that is, if they only recognized how lucky they truly are, the Affordable Care Act would be fixed not destroyed and millions would not lose their health care.

To read more from McNellis, please consider his book Making It in Real Estate: Starting Out as a Developer