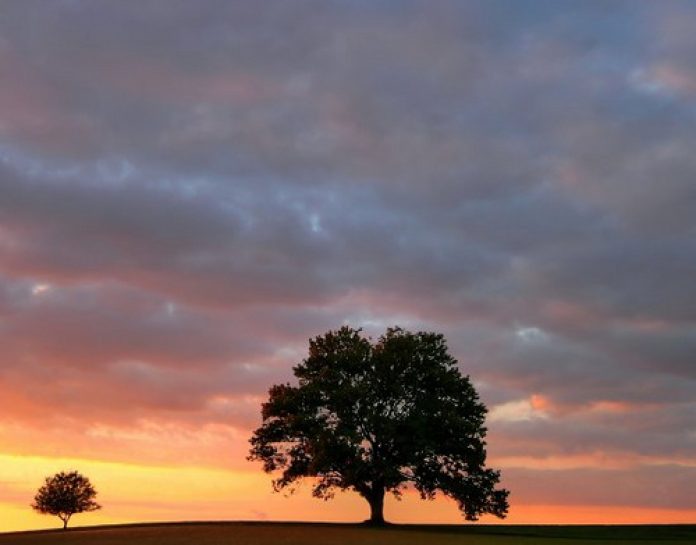 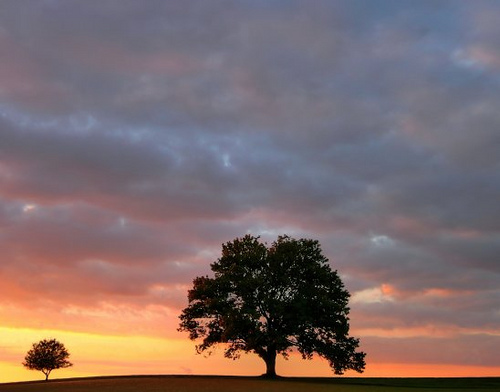 In the opening scene of Rosencrantz and Guildenstern are Dead, Rosencrantz correctly calls heads ninety-two times in a row in a coin-tossing game. While such luck is theoretically possible, Stoppard’s play is considered absurdist for an excellent reason. Making money ninety-two times in a row in real estate is also theoretically possible, but, if anything, is even less likely—about the same as winning the lottery without buying a ticket.

This is why size matters.

Follow these numbers: Decades ago—in year one of my real estate career—I bought a duplex in my tumbleweed hometown for $24,000 and made money. A year later, I purchased a four-plex for $60,000 and made money again. The next year we bought a four-plex in San Francisco for $350,000 and did well. The following year we acquired a couple industrial buildings for $1,200,000 and broke even. (Everyone in the business counts breaking even as making money). Two years later, we developed a shopping center at a cost of $9,000,000 and it turned out well. And finally—the next year—we bought a troubled shopping center for $15,500,000.

In seven years then—over the course of just six purchases—our deal size increased 64,000 percent. Had we continued on that heady trajectory for another seven years, we would have been doing ten billion dollar projects and been the richest developers on the planet.

It didn’t turn out that way.

The day we closed on the troubled center was its finest hour. We had purchased it with shockingly easy money, borrowing 102 percent of the price (we pulled out fees) from our savings & loan partner. Because this benighted center was proof that there is no location so perfect it cannot be ruined through bad design, our grand plan was to raze 80 percent of its cornfield maze of buildings. In the end, however, we could do no more than Band-Aid the project’s terminal defects. Failing in its redevelopment, we rode that property all the way down—imagine Slim Pickens atop the nuclear warhead in Dr. Strangelove—until we lost it. It took us some years to recover from the loss.

The episode was rich in lessons (avoiding sociopathic partners among them), but the one to focus on here was the deal’s leviathan size relative to our portfolio. If it’s axiomatic that sooner or later you will lose money in real estate—it is—then our 64,000 percent increase in deal size was the equivalent of sitting down at a Vegas blackjack table and letting our winnings ride hand after hand after hand.

If you’re going to lose money only 10 percent of the time—an optimistic assumption—then if your 10th deal is about the same size as the preceding nine, you will be scorched but not incinerated when it blows. Let’s say your niche is $1,000,000 apartment houses that you fix up and sell for $1,300,000 and that you manage to stick with that formula. Do it successfully nine times in a row and you’ve banked $2,700,000. Then when you lose your 10th deal to the bank, your pride will be bruised more than your balance sheet. If, on the other hand, your 10th deal is 64,000 percent larger than your first, its loss could prove a keeper hole on class V rapids, that is, it could force you under water and never let you up.

Take this advice too literally, however, and the world is nothing but duplexes. Grow your deal size, but do it in moderation and manage your risk. Risk management is another column, but for now, note that—like Russian cars—it only comes in a couple colors: the classic developer tactic is to use other people’s money, take fees up front and never sign recourse, while the long-term investor approach is to avoid spec projects and invest enough equity to weather any storm.

Paraphrasing Goldilocks, just as deals can be too large, they can be too small. If you’re humming along doing $1,000,000 apartment houses and someone offers you a $100,000 duplex to rebuild, don’t do it. Even if it’s a guaranteed lay-up. Why? Because with comparatively so little money involved, you will neither take it seriously nor pay enough attention. You will fail to sit on your architect and thus miss the extravagance of his design. Your contractor’s change orders will be so much smaller than those on your bigger projects that they will pile up unchallenged. And you won’t be calling your leasing agent every day to find out why the vacancy persists. In the end, you will bounce the ball off the rim.

The trick then is to fight in your weight class. Find deals that fully engage you while, at the same time, allow you to fight another day if they go bad.

In business at least, size matters.