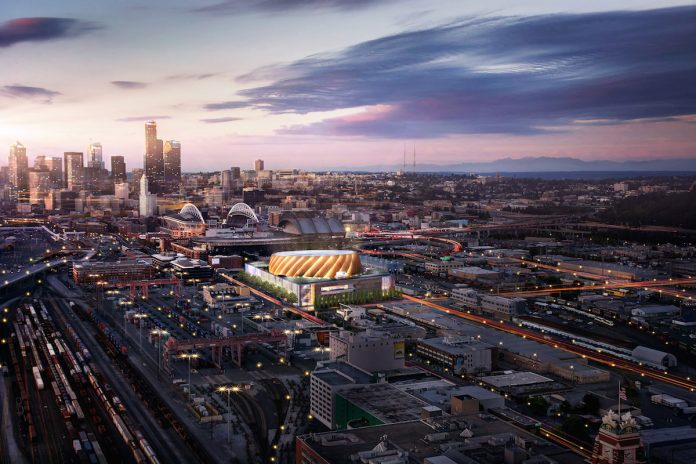 Winning power through public largesse was old when the Sphinx arose from the bulrushes. In 100 AD, the Roman poet Juvenal satirized the ruling elite’s strategy of buying off the proletariat, labeling it “panem et circenses”, bread and games. Give the mob their wheat and gladiators and rule forever.

Fast-forward two thousand years, stand that dictum on its head, and you’re at the crux of a politician’s dilemma in America today: Lose your team, lose your job. Sure the Romans may have crucified the odd Christian or two, but they were far too civilized to threaten to move their games to Byzantium if the proles refused to pay for a new colosseum.

Times have changed, Christians may be safer, but the public is not. Cities from Oakland to San Diego to St. Louis might be punted, Milwaukee might be dunked and Tampa Bay might strike out. Like the avian flu, the relocation shakedown has jumped species and now plagues all professional sports.

Because the leaves are turning, let’s focus on that Hall of Fame extortionist, the NFL. According to industry consultant Convention Sports & Leisure (CS&L) twenty new football stadiums have been built since 1998 at an average cost of $525 million with an average public subsidy of 45 percent or $238 million. Like so many statistics, this average marginalizes the pain.

Consider this: Average a 500 pound man with nine 150 pounders and your mid-range is a sleek 185 pounds, but the 500 pounder is still getting out of bed with a crane. CS&L’s study shows that the hippest place in America—New York—gave no public subsidy at all, while Santa Clara tossed in just 12 percent for the 49ers’ new home. On the sad end of that average are the second-tier cities that, even with a crane, will never climb out of their financial holes: Tampa Bay (100 percent publicly financed), Cincinnati (94 percent publicly financed) and Indianapolis (86 percent).

Will these cities—and too many more—ever recapture their investment? No, not a chance. The cautionary tale every stadium-booster must ignore is the Detroit Silverdome: The home of the Lions cost $55.7 million to build in 1975 and sold for $583,000 in 2009. Yes, $583,000, about the cost of an NFL owner’s weekend car.

Does the NFL need public financing? No. Over that same twenty year period of publicly financed stadiums, the average value of an NFL franchise went from below $100 million to $1.43 billion dollars. Worth a trifling $165 million in 1994, the Dallas Cowboys now tip the scales at $4 billion. (Yet Jerry Jones still wrangled a $444 million dollar public subsidy for his new stadium). $102 million then, the New England Patriots are today valued at $3.2 billion, but that didn’t stop Robert Kraft from chiseling $72 million from parsimonious Foxborough. Why does every NFL owner insist on city-crushing public subsidies? For the same reason that, according to his manager, Rod Stewart has married one blonde supermodel after another: because he can.

But don’t new stadiums pay for themselves, producing economic renaissances for their cities? No. Never. This is one of the biggest lies in America today. The data on this is so overwhelming it need not be repeated here. If you’re interested in learning about the voodoo economics of sports facilities, google Neil deMause and his Field of Schemes. Better yet—and a lot more fun—watch the July 13th edition of John Oliver’s Last Week Tonight (below). Wildly amusing and disheartening at the same time, Oliver’s expose nails it.

But deMause, Oliver and the other economic moralists who decry the awful waste of public money on professional sports are not seeing the ball. Perhaps they haven’t experienced the unadulterated communal joy of a pennant race or the ecstasy of a Super Bowl title. An entire metropolitan area—if not the whole state—wakes up elated the morning after a play-off victory. If ever so evanescent, life is more joyful in the thrill of victory. Winning is a legal high almost everyone craves and even losing brings a community together—think Chicago Cubs fans—in a palpable way that public money far better spent on schools, roads and police would never do.   Ask a million voters whether they would pitch in their share of underwriting a new stadium and most of them—enough to vote you out of office—will be delighted to pay their couple hundred bucks, an illustration of the classic economics problem of concentrated benefits (Jerry Jones) versus diffused costs (everyone else in northern Texas).

If we agree that further enriching billionaires should be low on the list of critical public needs, but that sports are one of life’s great pleasures—certainly one the public will seldom vote against—what are we to do? How do we make the obscenely rich pay for their own playpens? While no slam dunk politically, the best idea is to disarm the owners by taking away their favorite weapon: Eliminate all forms of public financing for private sports facilities. If no mayor can refuse a sports deal and live to scheme another day, take away her ability to say yes. Turn off her spigot. In its budget earlier this year, the Obama administration proposed to eliminate the issuance of tax-free government bonds for professional sports facilities. That proposal needs to pass and the states need to follow suit.

With a—pardon the expression—level paying field, professional sports’ ability to play one city off another might be reduced to the point where future editions of the Madden NFL video game no longer have a feature for its players to pretend to be owners threatening relocation to extract what they want out of reluctant cities.