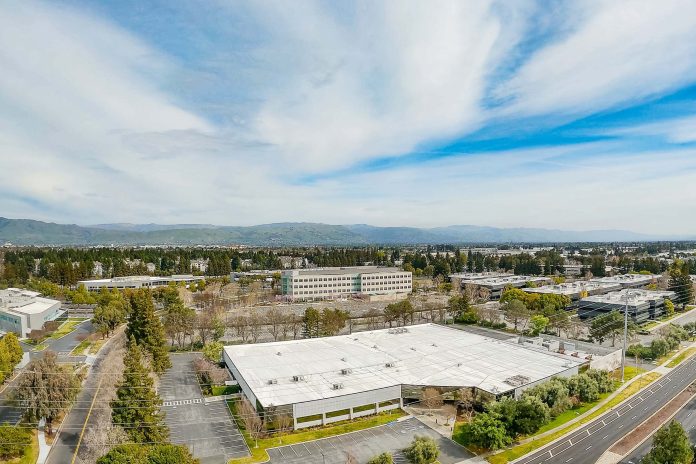 A recently-acquired Silicon Valley property with an opportunity for a value investment just traded hands recently. Menlo Equities sold a 69,700 square building located at 2950 Zanker Rd. in San Jose for $23 million, or roughly $330 per square foot. The Menlo Park-based investor flipped the building in less than a year to Palo Alto-based Peninsula Land & Capital. Menlo Equities purchased the property in September of 2021 for $19.4 million.

The San Jose Mercury News was the first to report this transaction.

Peninsula Land & Capital already has the property listed on its website where it lists 70,000 available square feet in the building, implying that the asset is vacant. Menlo Equities’ website states that the property originated as an R&D facility and was converted to a data center in 1999. The site, according to Menlo Equities, includes secure facilities on site, as well.

There is no indication at this point that Peninsula Land & Capital will do anything with the property. In a statement to the Mercury News, Roger Fields, a principal executive with Peninsula Land & Capital, stated that this property fits within the company’s strategy of investing in high-end manufacturing or research and development assets. Fields added that while the office market is experiencing softness, other parts of the commercial real estate space are doing relatively well.

According to the most recent CBRE Silicon Valley R&D Snapshot for the fourth quarter of 2021, there are some glimmers of hope in the industry across the region. In the fourth quarter of 2021, CBRE recorded vacancy in the R&D space dropping to roughly 9.4 percent, while absorption hit positive territory for the first time since 2018 at nearly 600,000 square feet. In North San Jose, where this property is located, the total net rentable area is the second-largest across all of Silicon Valley, trailing only the Fremont/Newmark submarket by a very slight margin. Total vacancy in the North San Jose submarket, however, is the largest in Silicon Valley, which is also reflected in average asking rates of $2.44, compared to an average across Silicon Valley of $2.76.

One notable tenant in the R&D space on Zanker Rd. is the electric vehicle company NIO USA, which took 201,500 square feet at 3131-3151 Zanker Rd. in the fourth quarter. This was a new lease for the car company.