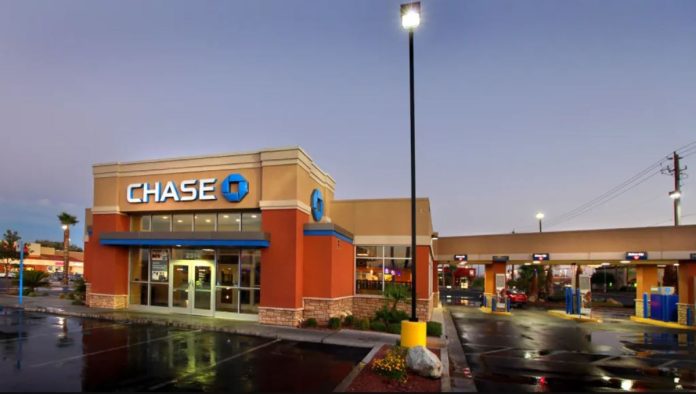 After it was initially placed up for sale with an asking price of $149.5 million, a Chase Bank-leased portfolio in Northern and Southern California has sold for $138 million, according to a report from The Real Deal, which first reported on the story.

The properties were initially placed up for sale in August of 2022 being owned by MetLife for multiple decades. At that time, MetLife Investment Management aimed to sell the portfolio for a total of $149.5 million, with options to sell portions of the property to multiple investors. Should that have been the case, the Southern California portfolio could have been acquired for $87.1 million, while an additional buyer could have acquired the Northern California bank sites for $62.4 million, according to previous reporting from The Registry.