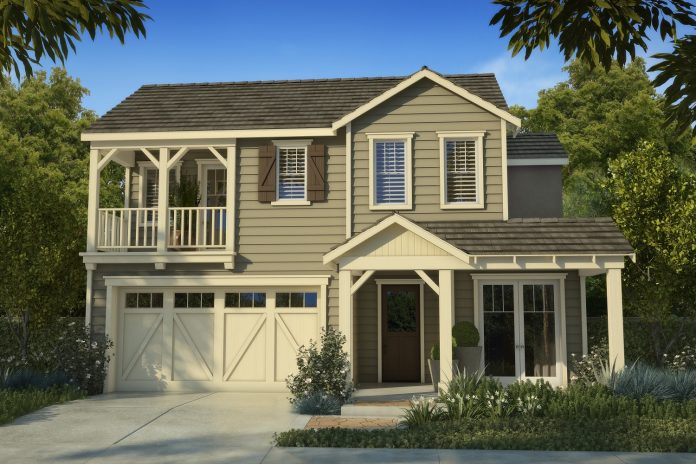 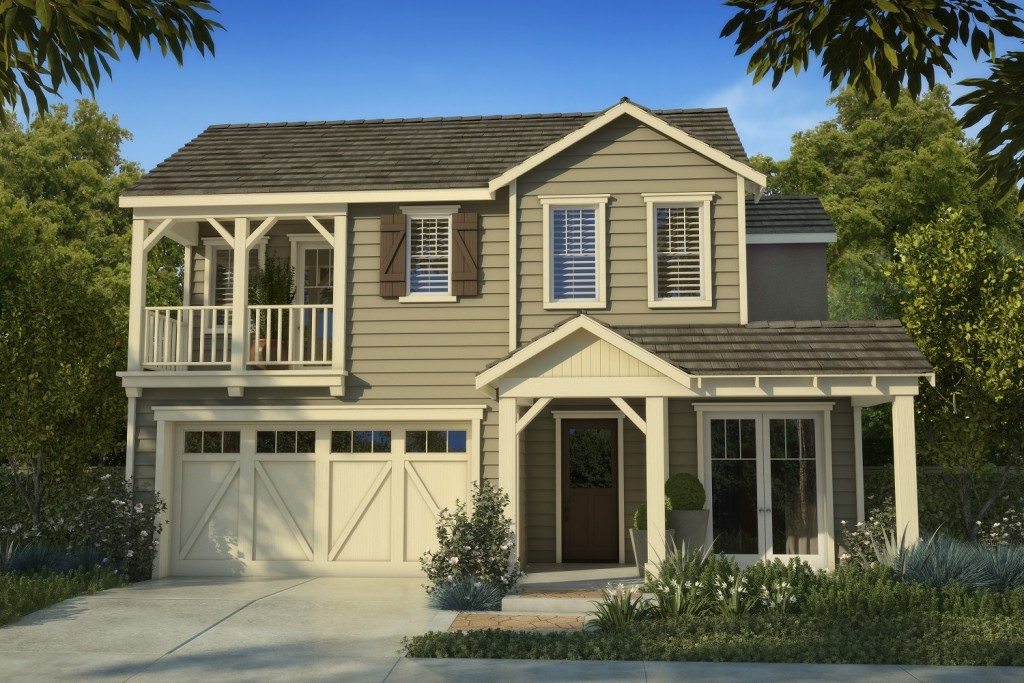 The Cannery in Davis is expected to be the most innovative new mixed-use community in the West.

DAVIS, Calif. (January 30, 2015) – The New Home Company (“NEW HOME”, NYSE: NWHM) today announced the selection of Shea Homes to join it in carrying out its vision for The Cannery, an innovative mixed-used community designed with a seven-acre urban farm in Davis, Calif., located in the Greater Sacramento area. Shea Homes is the largest privately held homebuilder in the United States with a reputation built around exceptional quality and service and has been family-owned since 1881.

NEW HOME also revealed details for the initial six neighborhoods at The Cannery, a distinct collection of single-family residences, townhomes and condominiums. Model-home construction will begin in the coming weeks, further demonstrating the transformation of the site of the former Hunt-Wesson tomato cannery at E. Covell Boulevard and J Street, near downtown Davis.

NEW HOME, the master developer of The Cannery, expects the grand opening and launch of home sales to occur in the summer of 2015.

Shea Homes will build 120 single-family homes in two of the initial neighborhoods, which will be designed by Lim Chang Rohling & Associates and the Woodley Architectural Group. The Cannery will eventually include 547 homes.

“We are delighted by the high-caliber quality embodied by our first merchant-builder partner, Shea Homes,” said Kevin Carson, President Northern California for NEW HOME. “The Cannery is going to be a very special place, a community unlike any other in the West. We have extremely high expectations to create a one-of-a-kind community, a vision shared by all involved.”

In addition to residences, NEW HOME is developing numerous community amenities, including a block of retail shops called The Cannery Village, a recreational center called The Ranch House, a Cannery Amphitheatre, The Farm House Welcome Center and the much anticipated Urban Farm.  Viewed as a model of innovative design and sustainable living, The Cannery will be California’s first farm-to-table new-home community. Through a collaborative effort with the Center for Land Based Learning, the urban farm will provide residents and local restaurants with fresh seasonal produce, including vegetables, fruits and nuts.

“To see The Cannery today on the brink of becoming a viable farm community is not only personally exciting for me, but also one of the most fulfilling accomplishments in my career,” said Craig McNamara, founder of the Center for Land Based Learning. “The Cannery Urban Farm honors what I believe in most: Connecting eaters directly to food.”

The Cannery has also been designed with alternative modes of transportation in mind, including 10 miles of bike trails and bicycle storage alcoves in every garage. A transit plaza in the southern portion of The Cannery has been designed as an outdoor gathering space with easy access to the neighborhood’s retail experience, and will feature covered bicycle parking and dedicated places to use and charge personal electronic devices.  All of the homes, condominiums and apartments will be energy efficient and have built-in Livable Design™ features, and most of the landscaping in public areas will feature drought-tolerant vegetation.

“A desire for a lighter environmental footprint and diversity among the homes is what we heard from focus groups held with residents of Davis,” said Carson. “That’s the thought behind stacked-flat condominiums, where elevators serving upper units will open directly into the front door.  There will also be a number of cottages, or self-sufficient units behind single-family homes, which at one time were common but today are rarely found. We learned that there’s a big, unmet demand for these small and affordable homes by singles and seniors looking for attainably priced living choices.”

For more information on The Cannery, please visit http://livecannerydavis.com/.

About The New Home Company
NEW HOME, one of California’s most active homebuilders, is a publicly traded company listed on the New York Stock Exchange under the symbol “NWHM.” It is a new generation homebuilder focused on the design, construction and sale of innovative and consumer-driven homes in major metropolitan areas within select growth markets in California, including coastal Southern California, the San Francisco Bay area and metro Sacramento. In 2013 and 2014, NEW HOME was the recipient of “The Eliant” for Best Overall Customer Experience in the Eliant Homebuyers’ Choice Award’s multi-divisional builder segment. Most recently, NEW HOME was recognized as one of the “Best Places to Work” in Orange County by the Orange County Business Journal and one of the “Top Workplaces in Orange County” by the Orange County Register. For more information about the company or its current new-home offerings, visit www.NWHM.com.