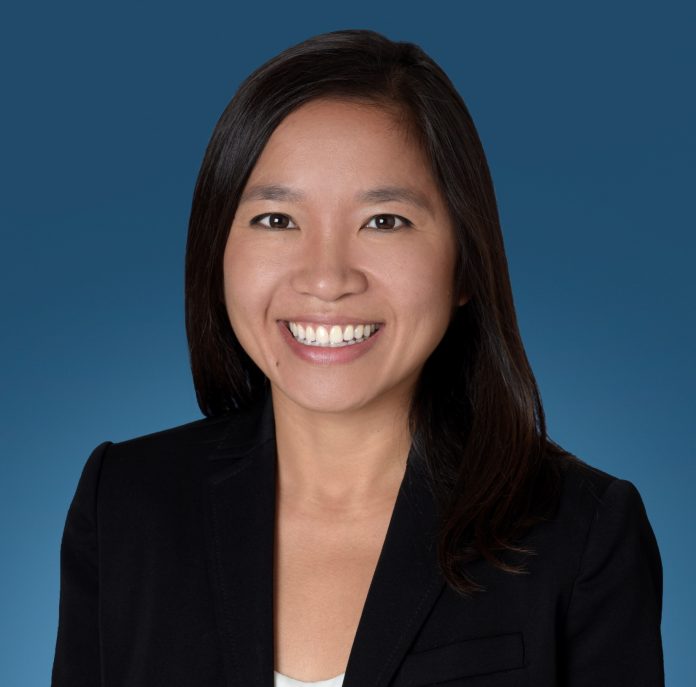 The California Legislature passed several new laws last year that likely will affect the operations of many California employers, including those in commercial real estate. One law, AB 5, relating to the classification of workers, is one of the most significant and controversial laws that the State has passed in recent memory. California employers should take note of the following new laws.

AB 5: AB 5 codifies a decision issued by the California Supreme Court in 2018, Dynamex Operations West, Inc. v. Superior Court, 4 Cal. 5th 903 (2018). In Dynamex, the California Supreme Court established a three-factor “ABC test” for determining whether a worker qualified as an employee or an independent contractor. The ABC test presumes that a worker is an employee unless an employer can establish that all of the following ABC factors are satisfied: (A) the worker is free from the control and direction of the hiring entity in connection with the performance of the work, both under the contract for the performance of the work and in fact; (B) the worker performs work that is outside the usual course of the hiring entity’s business; and (C) the worker is customarily engaged in an independently established trade, occupation, or business of the same nature as the work performed. If the employer satisfies all three factors, the worker is considered an independent contractor.

The Court’s decision in Dynamex was considered to apply only to Industrial Welfare Commission (IWC) Wage Order issues. With AB 5, however, the Legislature dramatically expanded the reach of Dynamex. Thus, under AB 5, the ABC test now applies to a much broader array of circumstances, including qualifying for unemployment insurance coverage, workers’ compensation benefits and employee rights under the California Labor Code.

AB 5 includes a long list of exempt professions that are not subject to the ABC test, including licensed professions such as real estate licensees, architects, engineers, lawyers, private investigators, and accountants; physicians; and direct sales salespersons. These relationships are still judged under a more flexible “Borello” standard established by prior case law.

AB 51: Assembly Bill 51 prohibits employers from requiring as a condition of employment, continued employment, or the receipt of any employment-related benefit, that an employee or applicant for employment waive any right, forum, or procedure for a violation of the California Fair Employment and Housing Act (FEHA) or the Labor Code. The law therefore appears to prohibit mandatory arbitration agreements. The law also prohibits employers from threatening, retaliating against, or terminating any employee or job applicant based on a refusal to consent to such a waiver.

The California Chamber of Commerce and other trade associations have challenged AB 51 in the federal court for the Eastern District of California on the grounds that it conflicts with the Federal Arbitration Act (FAA), which broadly favors the use of arbitration as a means of dispute resolution. If successful, the challenge could result in AB 51 becoming invalidated.

AB 749: AB 749 seeks to address “no-hire” provisions, which are provisions in settlement and separation agreements that limit an employee’s ability to be reemployed by the employer. AB 749 states that an agreement to settle an employment dispute must not contain a provision that would prohibit the aggrieved person from obtaining future employment with the employer. An aggrieved person is defined as an individual who has filed a claim against an employer in court, before an administrative agency, in an alternative dispute resolution forum, or through the employer’s internal complaint process. AB 749 specifically states that a provision in any agreement that is entered into on or after January 1, 2020, that violates this new law is void and against public policy.

AB 9: California employers also should be aware of a new law that significantly increases the amount of time in which an employee can bring a claim against their employer under the FEHA. Previously, a person claiming violation of the FEHA, including claims for workplace discrimination or harassment, was required to file a complaint with the Department of Fair Employment and Housing (DFEH) within one year of the date upon which the unlawful practice occurred. Under AB 9, claimants now have three years in which to file such a claim.

SB 188: The Legislature passed the Creating a Respectful and Open Workplace for Natural Hair (CROWN) Act, which is intended to combat discrimination against persons based on natural hairstyles. The FEHA bars employers from engaging in discriminatory practices based on certain protected characteristics, including based on race. SB 188 amends both the FEHA and the Education Code to expand the definition of race to include traits that are historically associated with race, including hair texture and protective hairstyles such as braids, locks, and twists. In explaining the basis for the bill, its sponsors stated, “[D]iversity and inclusion are key in American classrooms and across all industries and sectors, and this legislation will help to drive justice, fairness, education equity, and business success.”

AB 1768: Existing laws require prevailing wages to be paid to workers on most “public works” projects. AB 1768 expands the definition of public works projects to include work conducted during site assessment or feasibility studies. The law also states that preconstruction work, including design, site assessment, feasibility studies, and land surveying, is part of a public work, even if further construction work is not completed.

SB 142: SB 142 requires employers to provide, among other things, a lactation room or location for employees that includes prescribed features and to provide access to a sink and refrigerator in close proximity to the employee’s workspace. Furthermore, if an employer does not provide an employee with reasonable break time or adequate space to express milk, that is considered a failure to provide a rest period, exposing the employer to additional liability for premium wages owed to employees who do not receive required breaks.

Employers in the State should take note of these legal developments and evaluate existing procedures and forms with these laws in mind.