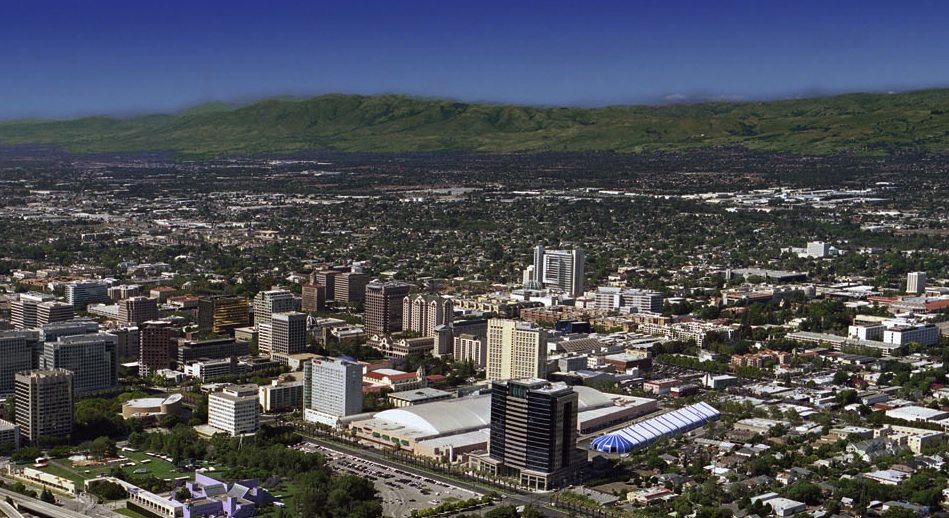 New York City-based New York Life Real Estate Investors has acquired the 110,148 square foot Concourse Technology Park for $9.1 million or $82.50 per square foot, according to sources familiar with the transaction.

The property was sold by Los Angeles-based PCCP. The company did not respond to phone calls and e-mails for comment. It was represented in the transaction by the San Jose office of Colliers International. The listing agents were led by Andy Zighelboim, a senior vice president. Both sides of the transaction were not able to comment die to the confidentiality conditions in their purchase and sale agreements.

“We like the basis we go into on this deal and think we can certainly add some value to the property by conducting a modest upgrade and updates to the property. The work on the property should take around 12 months to complete,” says Ross Berry, a senior director with New York Life Real Estate Investors who works out of the company’s regional office in San Francisco. Berry would not confirm the amount of capital the company will be spending on the renovation for the property.

New York Life acquired the property with assistance from its advisor on the purchase, San Jose-based RMRE Investors led by Ryan Madson.

The property is located at 1953 to 1965 Concourse Drive. It was built in 1984, and occupancy at the time of the sale was in the high 80 percent range, according to Berry. Some of the rents in the property are at market while others are somewhat below.

“One of our goals with the property is to lease up the empty space and to bring all of the rents up to the market level,” says Berry.

The property is considered strictly a R&D building. It is located in the North San Jose sub-market, a region that is showing improving market fundamentals. Recent deals in the neighborhood include a $200 million purchase by M West, a joint venture between DivcoWest and TPG Real Estate, of 840,000 square feet of office space from Equity Office, according to the Silicon Valley Business Journal. This was preceded by another massive purchase by San Francisco’s TMG Partners and Fortress Investment Group of Cisco Sytems Inc.’s West Tasman Campus (an 8 building campus of roughly 811,000 square feet for which TMG and Fortress paid somewhat more than $200 a foot).

According to the R&D Report for the Third Quarter 2013 by Cassidy Turley Commercial Real Estate Services, vacancy in the sub-market improved over the past 12 months from 16.1 percent to 15.3 percent. Average asking rents on triple-net basis went from $1.22 to $1.47 per square foot. This region has a total square footage of 36.3 million square feet, and there is no new construction planned for the sub-market.

The transaction on Concourse Drive represents the first investment in San Jose for the McMorgan Northern California Value Add/Development Fund. New York Life will continue to look for more deals in San Jose for this fund.

New York Life and San Francisco-based McMorgan & Co. are co-managers of the commingled fund. This investment fund was put together in February of this year. The favored property types for the commingled fund are office, industrial, retail and apartments.

Both buying value-added existing properties and funding new development projects are strategies for the fund. A typical deal size for the fund is $10 million to $60 million in total value. 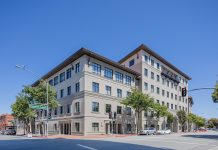