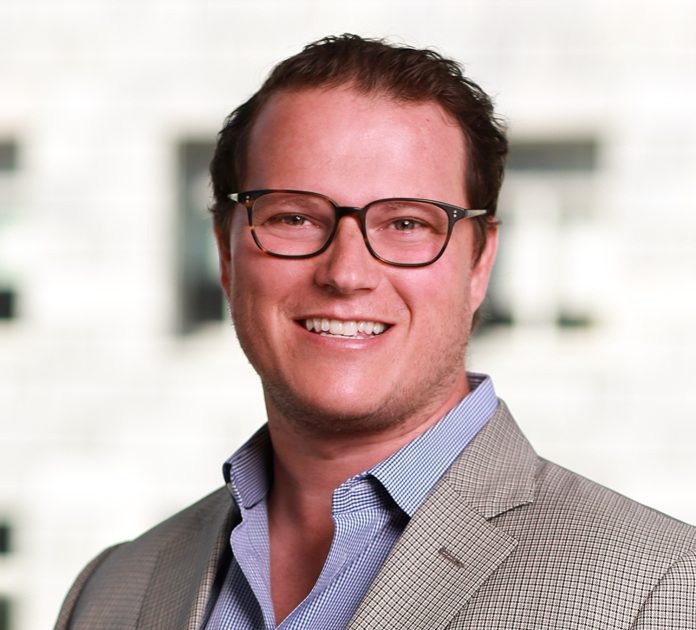 A key leader in Newmark’s ascendant Capital Markets practice, Golubchik will build on the platform’s rapid growth in Northern California and guide its continued expansion in key West Coast markets

Since joining Newmark in 2016, Golubchik has established the firm’s Capital Markets practice as one of the most active real estate investment sales platforms in Northern California. Under Golubchik’s leadership, the group has expanded to include 32 professionals throughout the region. The firm oversaw the sale of more than $5 billion of institutional-grade office, industrial and life science properties throughout Northern California in 2021 alone.

In his expanded role, Golubchik will work closely with Newmark’s Co-Heads of U.S. Capital Markets, Kevin Shannon and Robert Griffin, to further enhance the firm’s market presence throughout the West Coast markets as well as nationally.

“As increased cross-border investment continues to proliferate and Newmark’s roster of Capital Markets clients has continued to grow internationally, it’s become more imperative than ever that the top real estate investment advisors lead our practice in every key market around the world,” said Newmark Chief Executive Officer Barry Gosin. “Steve is expertly suited to unlock opportunities for both U.S. and non-domestic investors seeking to deploy capital into the region’s flourishing commercial real estate market.”

Newmark’s expansion into new markets is illustrative of the continued excellence and upward trajectory of one of the fastest-growing Capital Markets practices in the world. Since 2016, Newmark’s regional ranking climbed three spots—to second—in investment sales transaction volume in Northern California, with an over 20 percent increase in market share, based on Real Capital Analytics data.

“As we grow closer to our goal of being number one in Capital Markets, Steve is an integral part of our leadership team,” said Shannon. “His vast knowledge and deep network of relationships have been invaluable, and we’re extremely pleased that he’s made a long-term commitment to work with me to expand our practice throughout the western U.S.”

“As Newmark continues its momentum in every top-tier, primary investment market—domestically and beyond—we are committed to elevating and promoting extraordinary talent,” added Griffin. “Steve’s success and his strong client connections in the Capital Markets space are a testament to his subject-matter expertise.”

Golubchik, who serves on Newmark’s national Capital Markets committee, has closed more than $40 billion in transactions encompassing more than 50 million square feet during the span of his 18-year career. Recognized by Newmark as one of the firm’s top investment professionals, his accomplishments have also earned him several prestigious industry awards and recognitions.

“Leading the practice in Northern California over the past six years, at a time when clients have needed innovative strategies to navigate a quickly evolving investment landscape, has been a gratifying experience,” said Golubchik. “In this expanded role, I look forward to applying my expertise in a broader context as part of the effort to cement Newmark as the most respected and sought-after Capital Markets platform in the world.”

Newmark Group, Inc. (Nasdaq: NMRK), together with its subsidiaries (“Newmark”), is a world leader in commercial real estate, seamlessly powering every phase of the property life cycle. Newmark’s comprehensive suite of services and products is uniquely tailored to each client, from owners to occupiers, investors to founders, and startups to blue-chip companies. Combining the platform’s global reach with market intelligence in both established and emerging property markets, Newmark provides superior service to clients across the industry spectrum. Newmark generated revenues in excess of $2.9 billion for the year ending December 31, 2021. Newmark’s company-owned offices, together with its business partners, operate from approximately 160 offices with over 6,200 professionals around the world.