Homeownership is often one of the most recommended ways for Americans to grow wealth. However, with many ongoing discriminatory practices and polices still in play, homeownership for communities of color is often not an easy option. A panel held by the National Housing Conference discussed potential solutions to these challenges and how communities of color can build generational wealth and become homeowners despite societal barriers.

“There is still work that can be done, and I think housing counseling is a great vehicle to target and lift people of color into home ownership,” said Lot Diaz, vice president of housing and community development at UnidosUS, the nation’s largest Latino advocacy nonprofit group. “Our goal as an organization is to make that happen for as many families as we possibly can.”

Many factors are at the root of these issues, including a lack of credit history, student loan debt and lack of information and resources for first-time and first-generation homebuyers. According to Freddie Mac, at least three million Black households have been identified as mortgage-ready, and more than 2 million eligible to meet income requirements, but were unsuccessful due to lack of credit history needed for traditional loans.

“You have people with six figure incomes who are in that age where they normally would be buying a home, but when they’ve got student loan debt and then they are living in places where mortgages are very costly, down payments become a real issue” said Gisele Roget, founding principal of Overbrook Square Group, a Washington, D.C.-based public affairs firm focused on the housing and financial services sectors.

Additionally, many communities of color are still being impacted by historic discriminatory laws. Discriminatory practices, like racial steering and redlining, also have impacted communities today by shaping their financial infrastructure to limit home ownership. According to the panel, banks are closing in affluent African-American neighborhoods at higher rates than in low-income, non-African-American neighborhoods. Additionally, many people of color are living in credit deserts, or areas with low access to credit, which has caused a large absence in credit history for many people.

While many obstacles are standing in the way of providing people of color with access to housing, panelists discussed various solutions to these problems. According to the National Housing Conference, one way to provide access to homeownership in these communities is through homeownership counseling. Both pre-ownership and post-ownership counseling can be critical in providing information to first-time homeowners as well as first-generation homeowners, who likely have had limited access to knowledge on the subject.

Utilizing down payment assistance programs also can be a helpful tool to limit the wealth gap. For instance, a loan through the Federal Housing Administration can offer first time buyers a downpayment of three to five percent, as opposed to the traditional 20 percent down payment many lenders require.

Other programs are also expanding homeownership opportunities for people of color, including the National Fair Housing Alliance’s Keys Unlock Dreams initiative, which aims to remove structural barriers in some of the nation’s top cities, including Oakland, Atlanta, Baltimore, Washington D.C. and several others. Wells Fargo also has created a $1 billion commitment over the next six years to support housing stability through efforts surrounding sustainability as well as racial and economic equity

“We are in a world where we have a much more active CFPB (Consumer Financial Protection Bureau). We have HUD and FHA that are looking at fair lending supervision, and they’re looking at lenders and scrutinizing lenders much much more carefully, and there’s a collaboration there that did not exist before,” Roget said. “I think in that environment lenders already are starting to use AI tools to analyze and to create programs for borrowers who were initially denied and really drilling down into those denial rates to understand why borrowers are denied. I think that that is a really great development.” 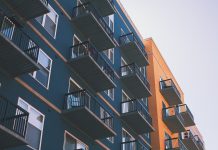 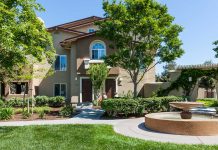 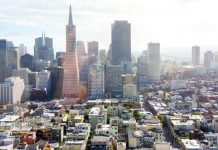 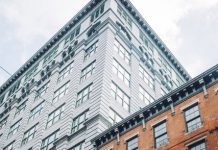 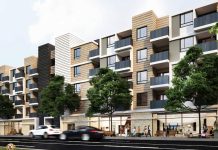 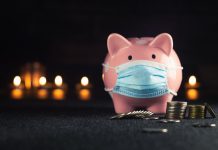