Home AEC Not All Amenities are Worth the Investment 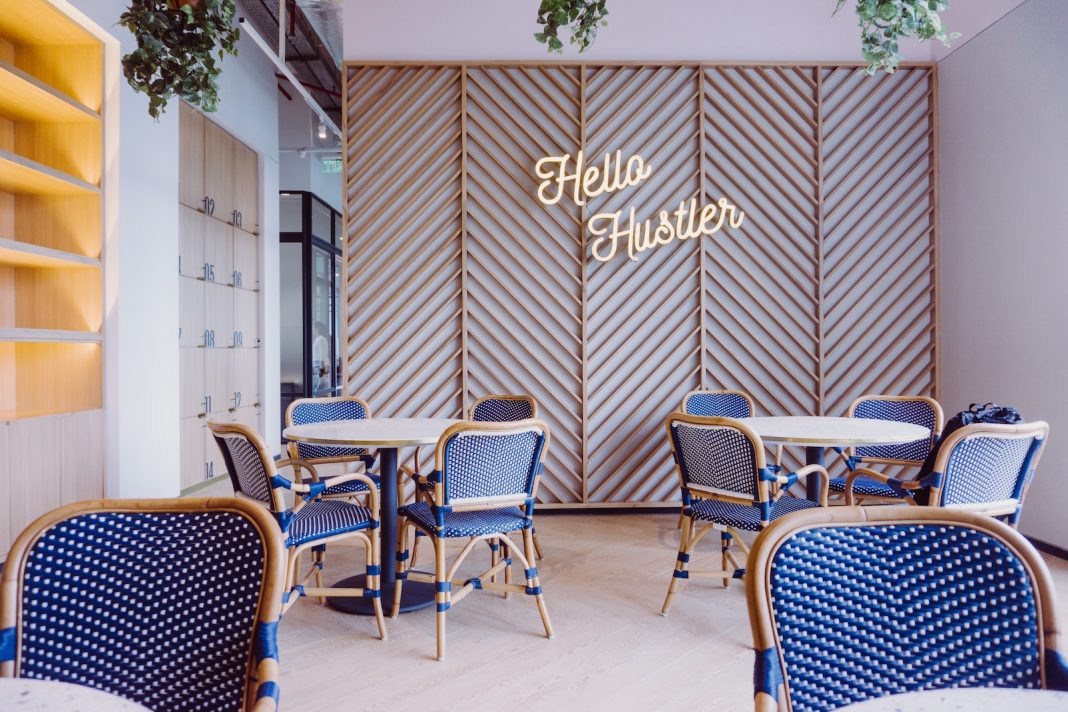 In the modern-day work environment, a number of different factors — including the provision of amenities, office configuration and design, and employee satisfaction, among others — continue to play a role in the way that individuals and companies think about what constitutes the optimal workplace environment.

Ultimately, the main point of agreement is that there is no one-size-fits-all approach when it comes to conceptualizing, and implementing, the ideal workplace environment. Heading towards the end of 2019, the conversation about the workplace continues to evolve: according to one school of thought, what people really want from their workplace setting is a great experience.

San Francisco-based architect Gensler recently released its annual “U.S. Workplace Survey 2019,” which interviewed over 6,000 employees working full-time across the nation to better understand key factors and considerations facing employees and the workplace ecosystems of which they are a part — and to better understand broader social and economic drivers impacting today’s workplace conversations. The goals of the report were to identify modern workplace design strategies that optimize effectiveness, experience and performance. Three of the key findings were that people are asking for private space at work; not all amenities are ultimately worth the financial investment; and that 14 percent of employees at large companies use coworking spaces.

More broadly, however, the modern-day workplace remains a complex, multi-faceted ecosystem — the hope being that an effective workplace will lead to more engaged employees, which remain the key to increasing business productivity and profit — built on variety, choice and autonomy, according to Gensler’s survey. This comes at a time of economic and social change for the U.S., where the national unemployment rate (around 3.6 percent) is at its lowest in nearly fifty years, according to data from the U.S. Bureau of Labor Statistics’ 2019 population survey.

The nation at large also continues to become more urban, according to Gensler’s report, which has led to rising real estate prices and increased density in prime city markets where leading companies are looking to locate — a dynamic that has spurred competition between organizations seeking top talent.

Over the last several years, a number of socio-economic factors contributed to changes in the workplace, which continues to become more diverse across generational, gender and educational lines. Since the release of Gensler’s 2016 U.S. Workplace Survey, Millennials have become the largest contingent of the U.S. workforce. In 2018, Millennials accounted for 56 million members of the workforce, followed by Gen-X (a generation that accounted for 53 million) and Boomers, who accounted for 41 million, according to data from Pew Research Center.

Gender diversity in the workplace has increased, as well. In 1980, men accounted for 60 percent of the workplace. As of 2016, that gap had nearly closed, with men still slightly representing a higher share at around 51 percent of the workforce. In the educational sphere, however, women outpace men in achieving bachelor’s degrees: As of 2017, 35 percent of American women aged between 25 and 29 had received a bachelor’s degree or higher, compared to 25 percent of American men of the same age.

A myriad of other social and cultural factors reflect the increasingly wider range of needs and expectations of today’s talent pool held by those looking to enter the workforce, according to Gensler’s survey, and the workplace that best responds to this diversity will likely come out ahead in the years to come — with 2019, in particular, serving as an important bellwether.

For example, the U.S. workforce has become more efficient and is seeing higher productivity levels relative to years past. 2019 marked Gensler’s highest workplace effectiveness score — measured through the company’s Workplace Performance Index (WPI) — of any survey over the last 15 years, with higher levels of balance, choice and autonomy in the workplace.

However, what constitutes the ideal workplace atmosphere — a combination of one’s work environment and his or her subsequent experience — is ultimately a matter of personal preference. Only a fraction of the employees surveyed (just under 25 percent) prefers either a totally open or totally private environment, while over two-thirds (77 percent) consider the ideal work environment to be one that falls between these two extremes. The survey found that office spaces that are mostly open but also provide ample on-demand private space, yield the highest effectiveness and experience scores. 43 percent of respondents highlighted team-building and collaboration as the most important factor in creating an optimal workplace environment, followed by the importance of health and well-being (34 percent) and the inclusion of the latest office tools and technology (33 percent).

In line with this finding, another key takeaway from the survey was that not all amenities are worth the investment. “The amenities that deliver the greatest impact connect directly to people’s most salient needs and preferences…amenities aren’t for escaping work, they are for optimizing it,” the study states. The most effective amenities were those that encourage innovation and collaboration, with the ability to also perform more project-based, individual work; conversely, amenities like lounges and break-rooms yielded the smaller performance gains from those surveyed.

Coworking, while not a new phenomenon, was also recognized by many as an industry that is on the rise across key cities across the nation like San Francisco, New York and Seattle, among others, with companies like WeWork and Regus leading the way. This industry trend has continued to evolve over the last few years, according to the report. “At [the] inception [of coworking], these spaces were designed for individuals or small groups that needed a place to work. In recent years, that dynamic has started to shift. There is a fast-rising contingent of ‘enterprise’ users of coworking spaces, or people who utilize coworking space out of an agreement with their employer and a coworking company.” Notably, fourteen percent of respondents (more than 800 employees) working for large companies — those with 100 employees or more — reported using coworking space during their average workweek.

However, as with the sliding scale of what constitutes an ideal workplace environment, preferences towards coworking are not absolute for employees, either. “Coworking appears to be part of their company’s broader plan to facilitate autonomy and mobility instead of acting as their primary workspace,” the report states. “Coworking adds value as an alternative setting, but only to a point.”

Progress continues to be made when it comes to determining what constitutes the ideal workplace, with research into office-layouts, amenities and the impact of coworking continues to gather momentum.

Looking forward, however, broader behavioral, spatial and cultural variables will need to be taken into consideration to paint a clearer picture of the relationship between workplace design and employee experience. “Expanding our focus to all aspects that yield a great employee experience means shifting the language we use to talk about the workplace,” the survey concludes. “By understanding and using design as a catalyst to improve culture, interaction and behavior, it helps us move beyond dichotomous discussions to work in the nuanced, complex reality of today’s workplace — and truly deliver what people want and need from the workplace.”