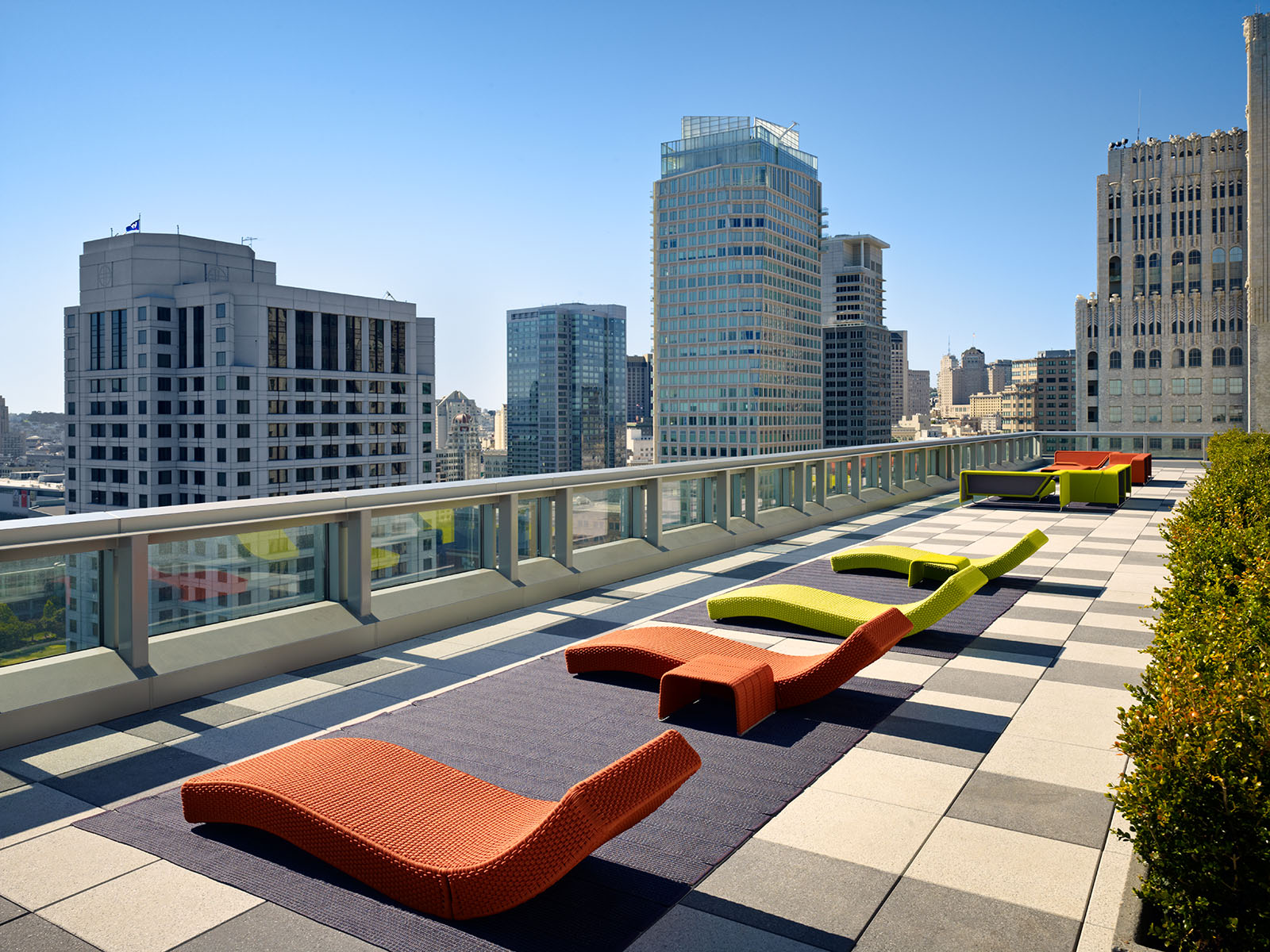 Eager San Francisco condo buyers will soon have fresh meat in a tight market: After beginning sales more than two years ago, Jackson Pacific Ventures, the developer of San Francisco’s One Hawthorne condominium tower, will release for sale for the first time four of eight penthouse units on the building’s top two floors.

Sales Manager Jessica Keenan said the developer plans to begin accepting offers Sept. 29 for the penthouse condos on the building’s 25th floor, its highest. That includes model unit 25C with 1,978 square feet, which is priced at $2.55 million, or $1,290 a foot. 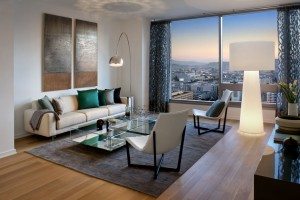 “That price per foot is not considered high for a penthouse of this caliber and location,” Keenan said.

Jackson Pacific began marketing One Hawthorne’s 165-unit inventory in early 2010, beginning with the second through seventh floors. The worst of the Great Recession’s economic re-set was behind the region, but its subsequent recovery was not yet evident.

Since then, the developer has paced itself, Keenan said, releasing units for sale in phases over the last two-plus years, and refusing offers to buy units that were not yet on the market. “A year ago we had buyers who sight unseen wanted to make offers on the penthouses. We said they were not available at this time.”

Now Jackson Pacific has sold all but the final eight units. “We have not been in a rush,” she said. “We had feelings that the market would improve, and it has.”

Condo sellers in San Francisco—both re-sellers and developers—are benefitting from an increasingly skinny inventory, according to The Polaris Group. The year-over-year inventory of new condominiums is down by half to less than 275, the company reported in its most recent Northern California market summary. The median price of resale condos is up 8.3 percent in the last year, or more than $54,000, to $703,518.

Buyers have been diverse, and no group has dominated, Keenan said. They consist of parents whose kids are attending the Academy of Art University at 79 New Montgomery St. buying as investments for themselves; empty nesters who have sold homes in places such as Orinda and Los Altos; second-home buyers; and professionals who work in the Financial District and can walk to offices.

“When the whole Facebook IPO happened, we thought a lot of that young group would come to the building,” she said. It hasn’t happened, though many buyers also have paid all cash, in which cases the developer gains less personal insight. There also have been a handful of foreign buyers.

One Hawthorne is in the heart of the city’s Yerba Buena arts district. It is a stone’s throw from 680 Folsom St., where Macys.com and Riverbed Technology Inc. have leased 85 percent of the 522,000 square-foot building. It also is across the street from the handsome 140 New Montgomery St. where Yelp Inc. has signed an eight-year lease for nearly 100,000 square feet, and the Target store at the Metreon.

Keenan did not specify when the developer expects to put the final four penthouse units on the market.