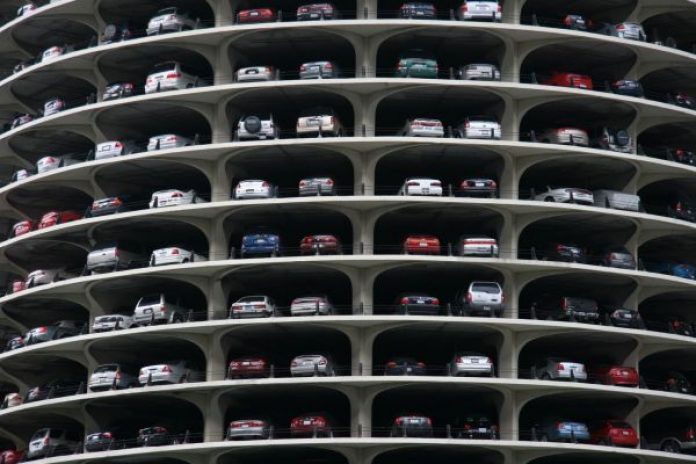 Three significant pressures are aligning that should give pause to investors in automobile parking garages. Garages are typically financed on a 30-year payback, either by cities or private investors. But they could find themselves holding the un-payable back-end of a 30-year note, when folks stop driving within the next 15 years.

The first pressure, already underway, is from Millennials who are simply not interested in driving. In part, this is based in the embracing of social media connectivity that makes connectivity via car unnecessary or burdensome. With fewer drivers’ licenses and auto purchases among young adults comes decreased need for that parking garage space.

The second pressure is the technological advancement toward autonomous vehicles. As these vehicles are converted into “robot taxis” which can be hailed with a tap on a cell phone app, the need for ownership of personal cars will decline, taking with it the need for parking space.

Automated mobility services could capture two-thirds of the entire U.S. mobility market by 2030. And given that presently private cars may need as many as four spaces, for the combined destinations involving home, work and shopping, the entire market for current parking garages will get a drastic hit. The Smart Cities Council argues that current thinking by cities on the impact of autonomous cars does not take parking into account.

If we project from some of the work of McKinsey and PricewaterhouseCoopers, substituting personal electric vehicles for all the current autos in the U.S. won’t work, either. As India and China triple the world’s number of middle-class consumers, the availability of steel, rubber and other materials used to make car components will migrate there. This will happen over the next 15 years or so, against the projected background of global resource scarcity.

So, within the next 15 years, there will be more reliance on transport by foot and bicycle and public transit. There will be more on-demand autonomous EVs, which will circulate among users and spend relatively little time parked.

Consequently, the demand for public parking garages will plummet. The least that cities and real estate developers should do if they feel they need to build parking garages would be to design structures that can be easily converted into commercial, residential or other uses.

But the better advice is: don’t build them, because they won’t be coming. And investors will be stuck with the bill.

Edward Church is the executive director, Institute for Environmental Entrepreneurship. He can be reached at church@enviroinstitute.org. 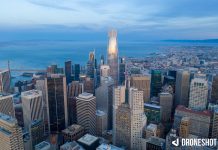 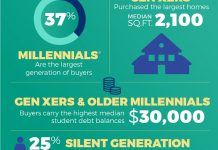 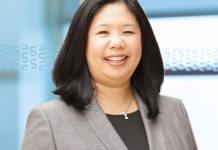