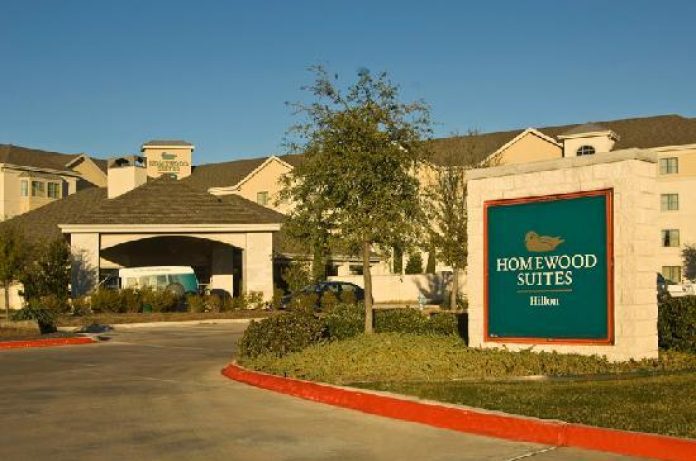 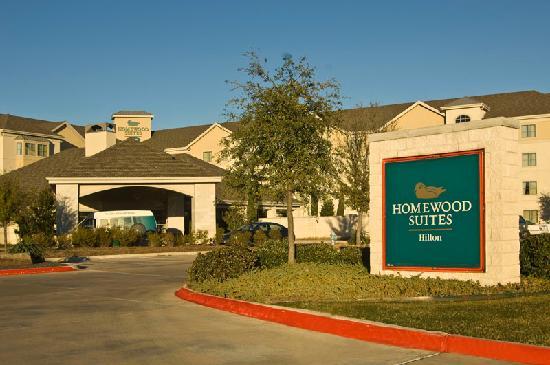 Spartanburg, South Carolina-based OTO Development has paid $6.75 million to acquire 3.5 acres of land for a future development of a hotel in North San Jose located off of First Street, according to sources familiar with the transaction.

OTO declined to comment on what it paid for the property or how much it will cost to construct the hotel.

“The San Jose area is a market that has shown very strong job growth and that is something that we like to see when we are considering building new projects. San Jose will be a new market for us,” says Corry Oakes, chief executive officer and founder of OTO.

The development will create a new 145-room Homewood Suites property. The plan is to break ground on the project this fall and be open by late 2016. “The property will be an upper tier extended stay hotel. It will be designed to be used by customers that are in town for several days for the company that they work for,” said Oakes.

OTO is seeking a growing presence in Silicon Valley where the company has two other projects in the region. One is the 174-room Palo Alto Hilton Garden Inn and the 177-room Courtyard by Marriott in Redwood City.

The hotel is located very close to a 368,000 square foot office development being done in a venture by Campbell-based South Bay Development and Los Angeles-based PCCP, the 237 at First Street project. “Being located nearby the office development should help our property,” said Oakes.

The cost of the office development is pegged at around $100 million. It will be started on a speculative basis with no tenants signed up at the start. The leasing efforts on the project will be done by the Santa Clara office of Newmark Cornish & Carey.