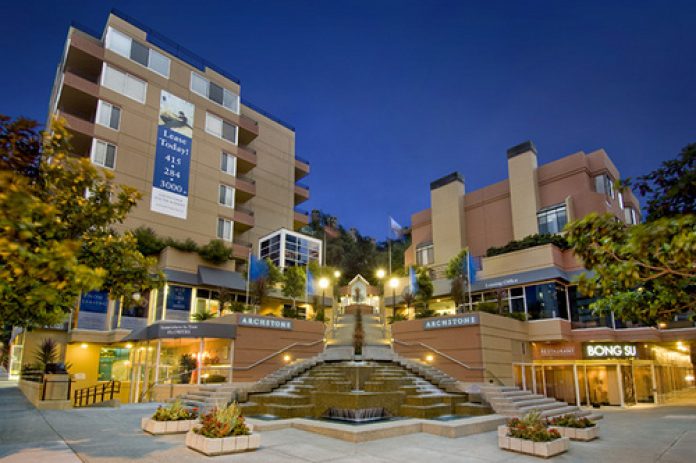 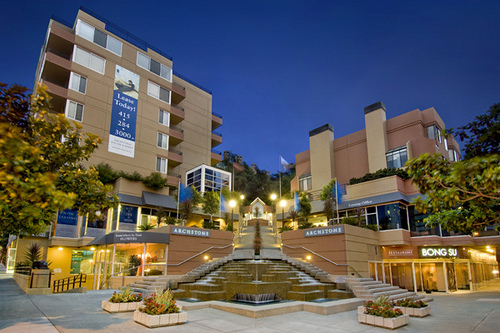 Developers and investors continue to rabidly seek out and snatch up assets in the Bay Area, enticed by the region’s tremendous job growth and dynamic demographics.

[contextly_sidebar id=”FWN2fPIiGSUGYJIrnAHOzXls7fdw5nKM”]Multifamily properties are among the hottest assets, due in large part to the high rents and low vacancy levels.

“It’s no secret that Northern California by all metrics is a very robust market,” said Drew Hudacek, the San Mateo-based chief investment officer of development properties for Sares Regis Group of Northern California, a developer and manager of commercial and residential properties in the Western United States. “The job growth is driving people to the area, and people are making good income. The appetite of investors and the capital coming from anywhere in the world have absolutely latched on to the Northern California market.”

Through 2015 and beyond, experts say, the multifamily product will remain a coveted target for most commercial real estate investors. That outlook applies nationwide but even more so in the Bay Area where San Francisco and Santa Clara counties are projected to experience record new development levels and the East Bay is expected to see rent growth accelerate.

“The Bay Area is growing faster than the rest of the nation,” said Anna Kramer, the Palo Alto-based managing director of portfolio operations for West Coast apartment investor Pacific Urban Residential. “The coastal markets are doing well because of the international influence. We have a global economy, and international investors are attracted to the diversity.”

The multifamily market will continue to be strong over the next few years—fueled by employee growth, particularly in the booming technology sector, Kramer said. “There have been a lot of startups and a lot of R&D. I don’t see that going down.”

Responding to that flood of employees looking for a place to stay, the multifamily market produced a record of more than 10,500 new units last year in the Bay Area, according to a recently released report by Washington, D.C.-based commercial real estate services firm Cassidy Turley.

But that record is expected to be broken this year as slated completions through the end of 2014 should result in the market “easily surpassing” 2013’s delivery totals, the Cassidy Turley research indicated. San Francisco with more than 5,600 units and Santa Clara County with 6,200 units “lead the region in terms of new development, but proposed projects are multiplying in the East Bay as well.”

The average asking rent in the Bay Area is $2,158 per month—an increase of 10.3 percent in the past year, according to the report. But “San Francisco rents now rival Manhattan’s for being the most expensive in the country at $3,229 (up annually by 9.4 percent). The same is true of Santa Clara County where the average asking rent is now $2,321 (up 9.1 percent annually).” The average rent in New York City, including all boroughs, is roughly $3,500 per month, the report states.

East Bay rents also are escalating. The asking rate there has jumped nearly 11 percent in the past year to $1,805, according to Cassidy Turley’s research.

In the second quarter, a number of Bay Area counties posted vacancy records—including Alameda at 2.9 percent and Napa at 2.7 percent, according to the report. In fact, vacancy fell in all of the region’s major trade areas with the exception of San Francisco where it went up from the first quarter’s 3.8 percent to the current 4.6 percent.

But San Francisco’s vacancy uptick is driven primarily by the new developments coming online. More than 20 major new projects completed last year added nearly 3,000 units to the city’s inventory, according to Cassidy Turley. Another 850 units were finished in the first half of this year, while thousands more are in the pipeline with delivery dates through 2016.

“On top of that, we are tracking more than 11,000 more units that are in various states of proposal—a large portion of which will probably be going forward,” Cassidy Turley reported. “It is the largest amount of new multifamily development that we have ever tracked in San Francisco.”

Among the notable multifamily projects planned in the Bay Area is Washington, D.C.-based National Real Estate Advisors’ outline for $495 million worth of apartment developments totaling more than 800 units in downtown San Francisco. In Redwood City, Denver-based The Pauls Corp. is planning the development of 470 units at a projected cost of $187 million.

Although development activity is on an aggressive pace, it still can’t keep up with the housing demand in the Bay Area. “The job growth is outpacing the production of new housing,” Hudacek said. Also, “units are getting filled up” soon after they come online.