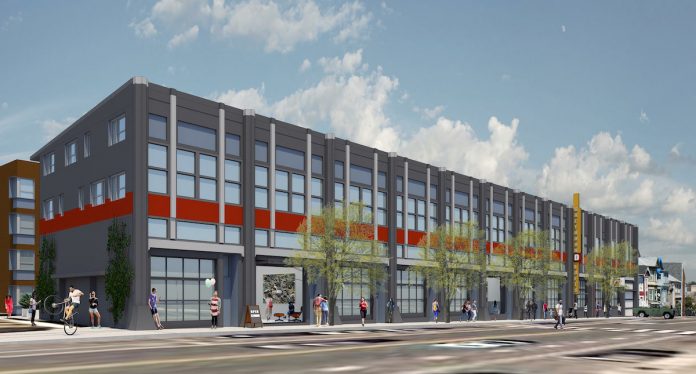 As the Bay Area rental market becomes increasingly competitive and rental rates continue to soar, economists and real estate experts are seeing locals priced out of the areas they once called home, now unable to afford housing as wage growth lags far behind the continuous increases in cost of living. Developers often face the difficult task of figuring out how to get projects to pencil, leading some, such as Oakland-based developer oWow, to try to find innovative development solutions to produce housing that is affordable for tenants and at the same time profitable for property owners. After several years of careful planning and rounds of project redesigns, oWow has procured the funding and produced a business plan allowing it to finally break ground on its 102-unit project at 1919 Market St. in West Oakland.

“The experience on Market St. has led us to understand the housing crisis from a first-hand, every day point of view,” explained Danny Haber, founder of oWow. “I think that has helped us evolve as a company and to evaluate how we can build apartments for people—whether they’re live/work apartments or macro-units—and how can we do it in a way where the space is efficient so that people can afford, with the salaries they make, to live in the Bay Area.”

The 1919 Market St. project revolves around what Haber calls “live-work” dwellings—residences that can accommodate both residential and commercial or office space to serve the resident. The units will range from 850 to 1,400 square feet and be flexible enough to accommodate single professionals and families, according to Haber. He estimates that the cost of renting the units will be around $3,000 per month. 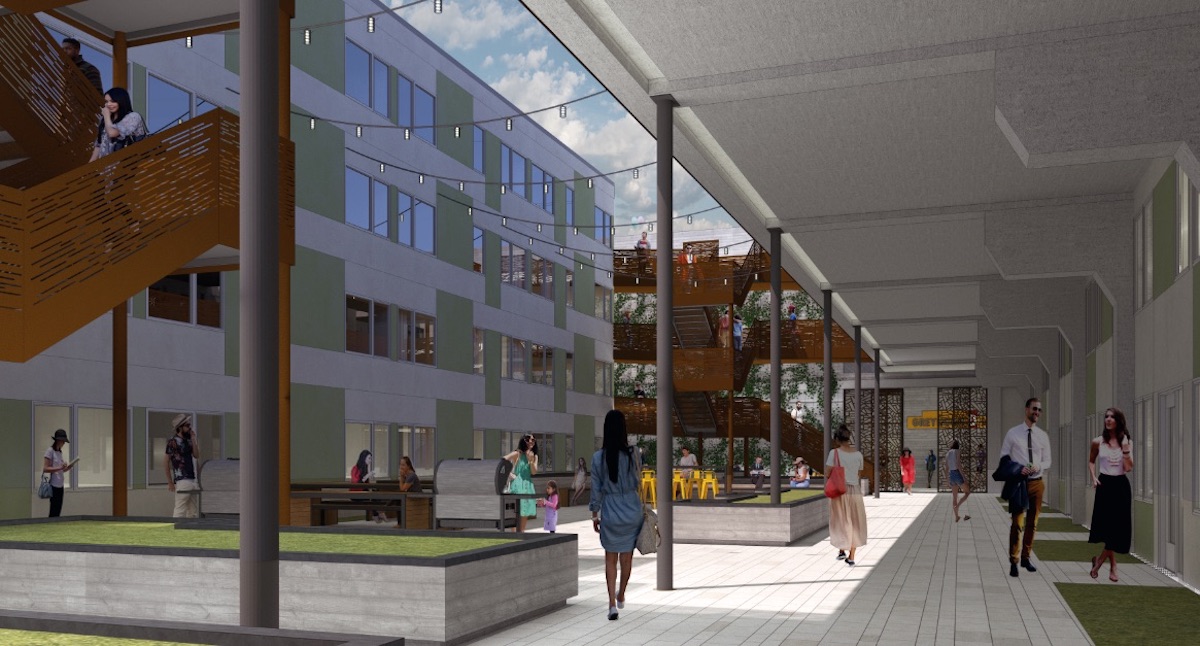 oWow’s approach to the project was also to build a different product than what was already on the market, a product not wholly dependent on the market conditions that drive most developers.

“99 percent of developers today build Class A, beautiful apartments that are extremely expensive to rent,” said Haber. “They are building for the high end, but what people don’t realize is that developers aren’t building for the high end by choice. Construction costs are what they are, and land costs are what they are. The only way to get projects to pencil today, and to get financing behind those projects, is to build Class A, amenity-rich apartments.”

Haber believes that despite multiple projects coming to market, the race to develop property has not done much to create units that Bay Area residents can afford.

“It’s all the same unit type competing with each other for that super high price nobody can afford,” he said. “The reality that people often miss is that even though developers are building for the high end, they are not actually making that much money.”

Haber estimates that the project will cost upwards of $40 million and said that oWow has had to get creative in order to fund the development in a way that would still be affordable for future tenants.

“We didn’t use traditional funding, since most banks won’t lend [in] West Oakland for new construction,” said Haber. “We used alternative sources of funding for the main construction loan. I think we’re pioneering and venturing out into an area that the vast majority of banks are not comfortable going near.”

Part of that funding will come from the PACE program—Property Assessed Clean Energy—which allow property owners to finance the up-front cost of energy improvements on a property and pay back the costs over time through voluntary assessments. oWow recently procured $10 million in PACE funding for the 1919 Market St. project, which is aiming to achieve LEED Silver certification through energy efficient roofing and insulation, LED lighting and HVAC systems.

Haber first became involved with the property several years ago after the City of Oakland flagged the building for safety and code violations, prompting them to order residents to vacate the premises in early 2016. oWow plans to give first right of refusal to the site’s former residents and plans to subsidize several of the units to make it affordable for those who used to live there.

Delivery is anticipated for 2020, after which Haber said oWow will focus on developing buildings with similarly-sized units around the Bay Area, in an effort to continue catering to the Bay Area’s dwindling middle market.

“I think overall, as a company, we’re going to work more on macrounits,” said Haber of the company’s future plans. “I think there’s a limited market for live-work [units], and the bigger market would be for macro units, where residents work somewhere else, but they still need a great premium apartment that they’re proud of at a price they can afford.”

Log in
to use Ginger
Limited mode
the cost of living