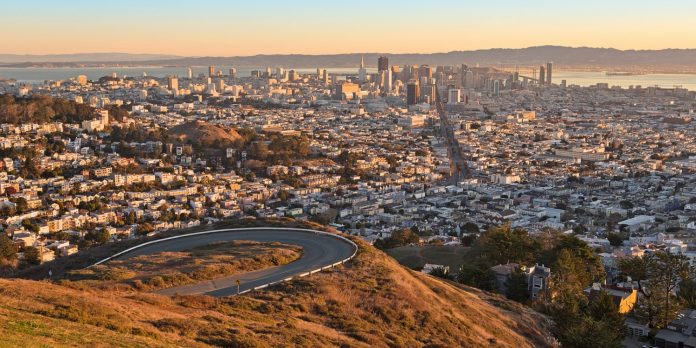 The idea for Property Assessed Clean Energy—known as PACE—first began as a novel idea in Berkeley, Calif., more than a decade ago to encourage residential property owners to invest in energy efficient improvements for their homes. In 2018, the commercial PACE sector experienced several important milestones—including the first single asset commercial PACE deal from issuer Petros PACE Finance, and the first public commercial PACE securitization from Cleanfund Commercial PACE Capital, Inc. With these securitizations in place, experts at Morningstar Credit Ratings, a subsidiary of Morningstar Inc., predict that 2019 will be positive for PACE programs throughout the United States in a newly released research report.

“PACE’s roots date back to the residential side; that’s where we’ve seen most of the growth, historically,” said Stephanie Mah, a vice president and analyst at Morningstar. “However, in 2018 there was a slight reversal in that we saw commercial blossom while the residential side experienced some headwinds.”

Both commercial and residential PACE programs, referred to as C-PACE or R-PACE, respectively, share their basis on a structure known as a land-secured financing district. In conventional assessment districts, the local government issues bonds to fund public infrastructure projects. The same financing model has been used to help property owners who voluntarily choose to participate in PACE fund their improvement costs.

“PACE is a financing vehicle that facilitates lower cost, long term funding for efficiency, renewable energy, water conservation, as well as resiliency measures,” said Mah. “Instead of property owners having to pay the full amount upfront for the improvements, the obligation is spread anywhere over a 5 to 30 year period.”

Landowners repay the costs through property assessments as an addition on the owners’ property tax bills. The commercial PACE sector grew by over 28 percent over the course of 2018, for financings that totaled $756 million. However, the C-PACE sector is still dwarfed by the R-Pace financings, which reached $5.2 billion at the end of last year, although it only posted an eight percent increase over 2017 levels and issuance volume declined from $1.49 billion to $832.5 million as the market reacted to newly enacted consumer protection measures and increased tariffs. However, Morningstar believes those challenges will be credit positive for the industry as they lead to improved credit quality of underlying assessments, and the R-PACE will continue to outpace C-Pace in the near future.

PACE’s roots in the residential sector, along with a more homogenous product type, have also made it easier for the R-PACE market to grow over the course of the last decade.

“I think the main challenge has been education and awareness. On the residential side, we have seen more origination volume historically; California is such a leader in that respect, and other states have followed in its footsteps,” explained Mah. “On the commercial side, PACE has taken longer than residential to develop as the assets are chunkier and not as homogenous. I think it’s a natural evolution that residential PACE securitization was the first to take off, because the collateral was more homogeneous and assessment origination volume was higher.”

Growth in the commercial PACE sector can not only be expected because the first commercial securitizations have been finalized, but also because resiliency efforts—in which property owners take proactive measures to retrofit their properties against future damages, often caused by natural disasters—are becoming more common.

“When you see these natural disasters occurring more frequently and the magnitude of the dollars involved, it is going to propel people’s mindsets into thinking more proactively as opposed to reactively,” said Mah.

For example, California’s Senate Bill 465 was amended to allow community facilities districts to use PACE financing to increase fire resiliency of buildings. Called the Wildfire Safety Finance Act, the law will take effect this year. Other states, such as Washington, do not have PACE-enabling legislation, while two—Illinois and New Hampshire—have legislation that prohibits PACE funding for new construction projects.

However, Morningstar predicts that the future for PACE is bright in 2019 as more states will adopt legislation enabling the funding and increasing numbers of property owners to use PACE not just for sustainability measures but also for resiliency efforts and new construction projects.

“Having the first rated C-PACE securitization in 2017 and the first publicly rated C-PACE transaction last year were both ground-breaking in terms of showing the market that it could be done,” said Mah. “Once you have a public securitization come about in any new asset class, it can help to widen the investor base.” 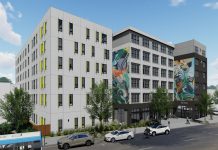