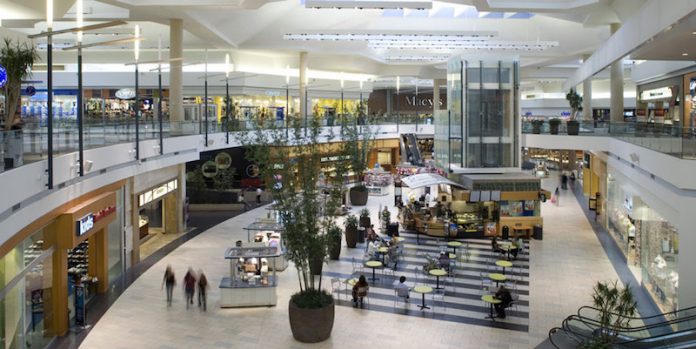 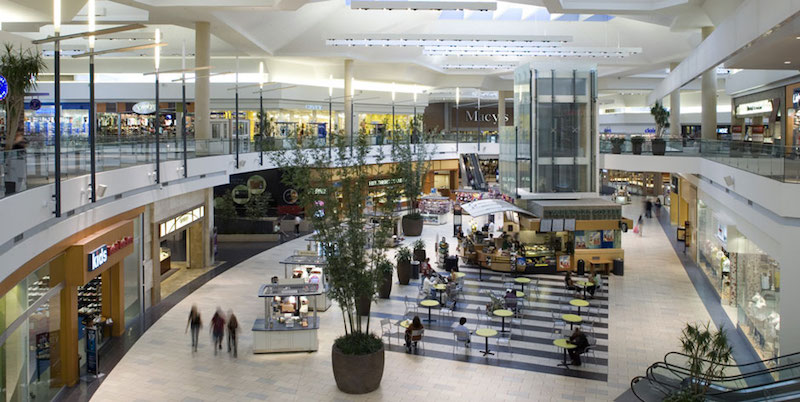 The sale of the Eastridge Mall in San Jose, which was announced last week, has produced a cap rate in the high six percent range for the buyers, a partnership between Pacific Retail Capital Partners and Silverpeak Real Estate Partners. “I think that this return reflects the good price that we were able to buy the property at,” says Steve Plenge, managing principal of Pacific Capital Retail Partners. He declined to stated what the actual purchase price was on the property because of a non-disclosure agreement on the property, but the two firms did announce this figure to be over $200 million.

The seller of the property was Chicago-based General Growth Properties. It had invested $140 million into the property in 2007. “Because of this investment by the previous owner, we are planning on only making some minor improvements to the property going forward. We will be investing at least another $15 million to fix up the property. This will include things like landscaping, lighting and some painting,” said Plenge.

Plenge and his partners feel the demographics of the property are one of its strongest traits. “I think the figures in the trade are very good. This includes a population base of 500,000 and a medium household income of $100,000. The area does attract a wide range of ethnic groups to the property. One part of this is an increased Asian population, which might lead to an opportunity to bring in an Asian-themed grocery store to our property,” said Plenge.

Pacific Capital is working on adding a number of new retailers into the property. One of these is H&M, which is planned to open a store in the fall. Another is D&Ds, a spin-off from Ross Dress for Less. This tenant plans to take up over 20,000 square feet in the mall. This location will represent the tenant’s first store in an in-line mall location.

“Adding H&M is part of a strategic leasing plan that will ensure that Eastridge meets the demands of the more than one quarter of a million potential customers that live within three miles,” noted Constantine Tujios, senior vice president, Silverpeak Real Estate Partners in a statement. “To further enhance the center’s guest experience and appeal as a destination we also will be implementing a program of property improvements that will create an inviting and comfortable environment.”

The Eastridge Mall has a current occupancy of 96 percent. The main anchors in the 1.4 million square foot property are Macy’s, Sears and JCPenney.

Pacific Capital acquired the property in a partnership with Silverpeak Real Estate Partners. Pacific Capital is looking to find additional retail assets to invest in along the West Coast from Southern California to Seattle. The company now managers eight assets in its portfolio.

Pacific Capital is seeking to buy either regional malls or large lifestyle shopping centers in its targeted markets. The company favors properties where assets can be enhanced and repositioned through their market exercise with retail assets.