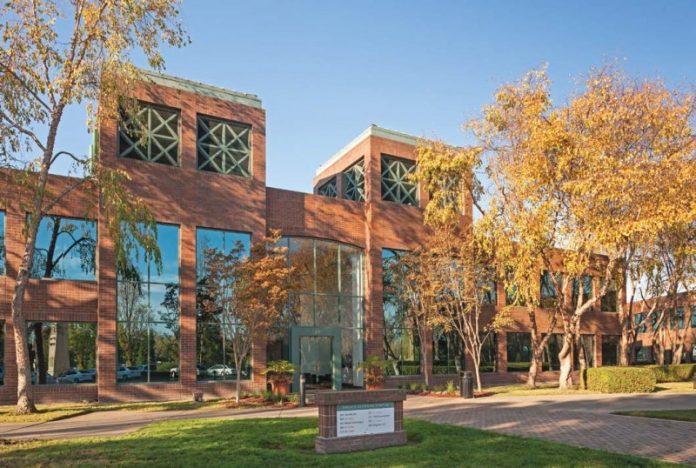 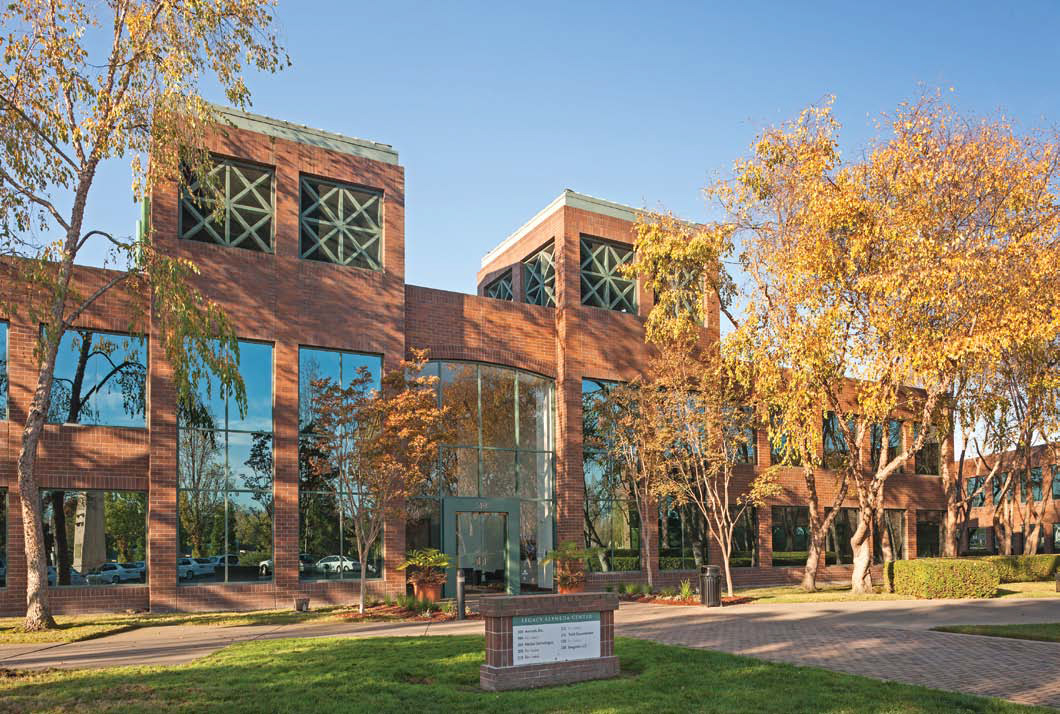 PCCP, a real estate finance and investment management firm focused on commercial real estate debt and equity investments with offices in New York, San Francisco and Los Angeles, has paid $19.6 million or $126 per square foot to acquire the four building portfolio located at 2430 to 2490 Mariner Square Loop in Alameda, California, according to public documents. The seller was Foster City-based Legacy Partners, which has been renamed recently to SteelWave. The transaction was announced on July 17 by the company through a news release.

Alameda Center, as the buildings are called, is comprised of two, two-story and two, one-story buildings that were constructed between 1990 and 1998. At the close of escrow, the property was 89 percent occupied by 11 tenants representing a variety of industries including architecture, biomedicine, document solutions, energy storage, law, engineering, and executive recruiting.

“One of Alameda Center’s largest tenants will be relocating to another property later this year,” said Erik Flynn, managing director with PCCP in a prepared statement. “This will provide PCCP with the opportunity to add value through an aggressive repositioning and leasing campaign, at an ideal time as the East Bay office market continues to strengthen.”

PCCP is currently implementing targeted capital improvements to the property including adding tenant-friendly features such as lunch tables and an outdoor amenity area, as well as improving signage; repainting common corridors; and renovating bathroom areas.

Alameda Center is located in a growing North Alameda sub-market. It is adjacent to the 72-acre Alameda Naval base redevelopment and is near the recently opened Alameda Landing, a redevelopment project that has replaced large warehouses with a 291,000-square-foot Target- and Safeway-anchored retail center.

Portions of this article were sourced from the company’s news release.