The California State Teachers’ Retirement System has approved $665 million worth of real property purchases, the vast majority—all but $140 million—aimed at the least risky segment of the market, or so-called core properties.

The pension fund selected the two funds for their geographic and asset diversity, said Ricardo Duran, a spokesman, in an email. The funds own offices, industrial and retail buildings and apartments, he said. They are also geographically diverse.

According to Cleveland-based consultant The Townsend Group, the Strategic Property Fund has an entry queue of $1.8 billion, while there is no entry queue for the PRISA fund. Industry sources said it may take a year before the capital goes into the Strategic fund and a very short time to go into PRISA. CalSTRS said there is no timetable for when the capital will be called; rather it will flow as market opportunities arise.

Lots of core open-ended fund managers have entry queues because they have attracted a great deal of capital over the past 18 months as more pension funds have sought conservative real estate investments and transaction velocity has been slow. Consequently, many open-ended core funds have established entry queues.

The pension fund also allotted $100 million to RegCal, a joint venture with Jacksonville, Fla.-based Regency Centers. The fund’s core investment strategy is to buy stabilized, high-quality grocery-anchored and community shopping centers across the country. Target properties will be located in communities with strong demographic profiles in urban-infill or growth corridor locations. CalSTRS previously invested $85 million in the venture. The ownership split in the assets is 75 percent to CalSTRS and 25 percent to Regency.

The pension fund expects to achieve a 7 percent to 9 percent internal rate of return on all three core investments before fees have been paid.

The lone tactical or non-core investment approved was a $140 million commitment to Waterton Residential Property Venture XI, a $500 million valued-added fund managed by Chicago-based Waterton Associates to invest in apartments. The strategy is to buy and renovate undervalued or underperforming apartments nationwide. The deals could include property purchases and buying debt secured by apartments.

CalSTRS’ real estate portfolio was valued at $17.8 billion through the end of March, the most current period available. The assets are split between $6.3 billion in core and $11.5 billion in tactical, though in June 2010, the pension fund decided to divide the real estate assets into core, value-add and opportunistic categories. The quarterly board report will begin to reflect these new classifications in the second half of this year.

The real estate component makes up not quite 12 percent of the pension fund’s total plan assets of $153 billion. The pension fund currently targets an 11 percent allocation to real estate but accepts a range from 9 percent to 15 percent. 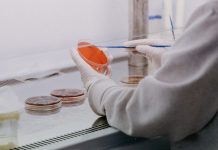 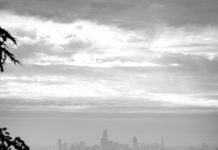 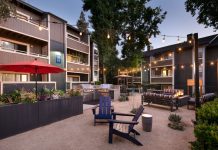 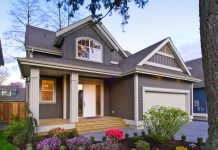 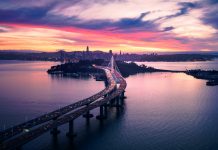 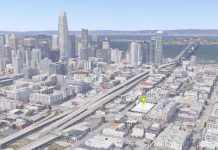