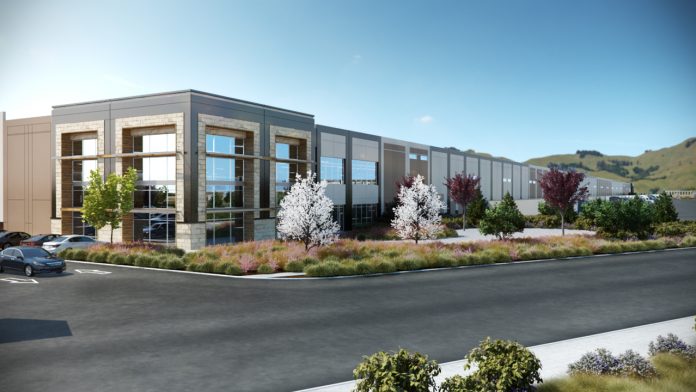 PG&E has closed on the purchase of 24 acres of land in American Canyon within the Napa Logistics Park property. The purchase price was $27 million, according to sources that are familiar with the parcel’s sale details.

The seller of the land was San Francisco-based DivcoWest Properties. This company declined to comment when contacted for this story. The listing agents on the sale were Brooks Pedder and Jeff Starkovich of Cushman & Wakefield. They were not able to comment on the transaction, since they signed a non-disclosure agreement with the seller.

The land involved in the sale is located at 500 Boone Drive, as stated by sources aware of the property changing hands. The potential uses of the land acquired by PG&E could include a maintenance yard, but no specific plans were provided.

The land sale will represent the third major transaction that has occurred within the Napa Logistics Park over the past four years. In October of 2017, IKEA had signed a lease to occupy 650,000 square feet of warehouse space that will be used as a distribution hub for Central and Northern California as well as the Pacific Northwest. At the time, it was the tenant’s first customer service fulfillment center for the company in the greater San Francisco Bay Area.

In August of last year, Amazon agreed to lease a 201,950 square-foot last mile industrial facility at 300 Boone Drive. At the time of the purchase, this distribution warehouse was projected to be completed by sometime during the summer of 2021.

The Napa Logistics Park has a total of 218 acres. At full buildout, the project will have the potential to total 2.9 million square feet. The lease with IKEA will cover the entire first phase of the project. 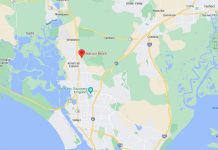