San Francisco is known for its pricey housing, and as rents continue to rise, there is one population who must battle price increases on a fixed income: seniors. As affordable housing stock remains limited, plans for a new affordable housing development specifically for seniors have been submitted to the City of San Francisco. Filed at the end of January, the development has been pitched by The John Stewart Company and Martin Luther Tower, Inc., a nonprofit.

Located at 1001 Franklin, the project will include 94 units, with 19 studios and 75 one-bedroom units. The project will be 100 percent affordable and units will range in size from about 375 square feet to about 661 square feet.

The project will also include a large community room and kitchen, a resident lounge, laundry room and an outdoor courtyard. The courtyard will connect to another, pre-existing, 124-unit senior building, the Urban Life Center, a the non-profit community housing offices, and St. Mark’s Lutheran Church to the north in an effort to create a campus in which all buildings belong together. The John Stewart Company already manages Martin Luther Tower

“The site is a prime development opportunity due to its location within blocks of the newly built California Pacific Medical Center, multiple grocery stores and smaller retail, and a prominent transit corridor…,” explained Catherine Etzel, director of development for The John Stewart Company. “The team shares the vision to expand the housing opportunities on this site for low-income seniors who may be priced out of other market rate senior communities in San Francisco.”

The John Stewart Company already manages Martin Luther Tower, but Etzel noted that the ultimate goal of the project is to expand the property’s offerings and to cater to seniors who are priced out of San Francisco’s incredibly expensive real estate market. A surface parking lot, as well as a single-story plaza with underground parking, will be demolished in order to make way for the new building. The development is being designed by Van Meter Williams Pollack.

The project will be named for Ella Rohlffs, described by the development team as a “tireless” advocate for senior self-sufficiency and healthy living. The design of the project will also embody her work, according to project plans. The new building will be modern in its aesthetic, featuring a grid pattern with shadow lines and warm, red tones.

Public documents indicate the development will cost about $48 million to build. While fundraising is currently underway to finance the project, the development team received a helpful start in the form of a development grant.

With the Preliminary Project Application just submitted, it will be some time before the project team will receive entitlements and move forward with construction. However, all parties are excited to bring the project to fruition.

“The building will be named to honor the legacy of Ella Rohlffs, a notable San Francisco citizen, whose 1959 bequest was to provide care and shelter for aged individuals who, without assistance, would be forced to find refuge in public institutions,” said Etzel. “On behalf of our community, we are grateful for Ella’s foresight and generosity to our senior community we look to serve.” 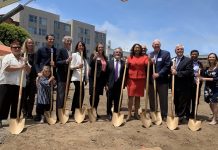 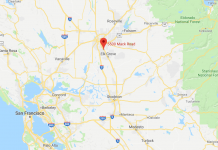 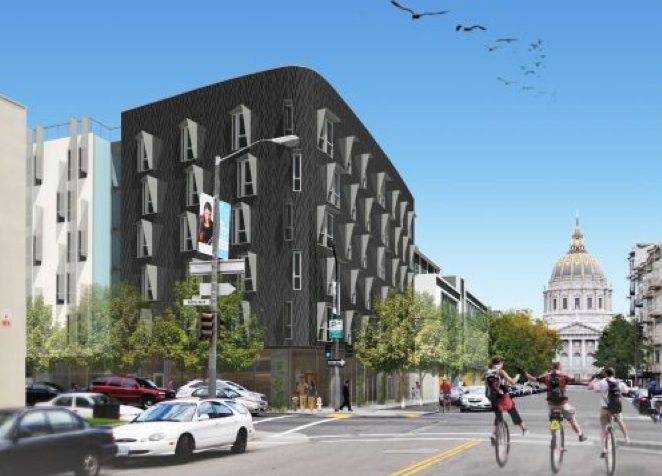 New Condo Development in Hayes Valley to Kick Off