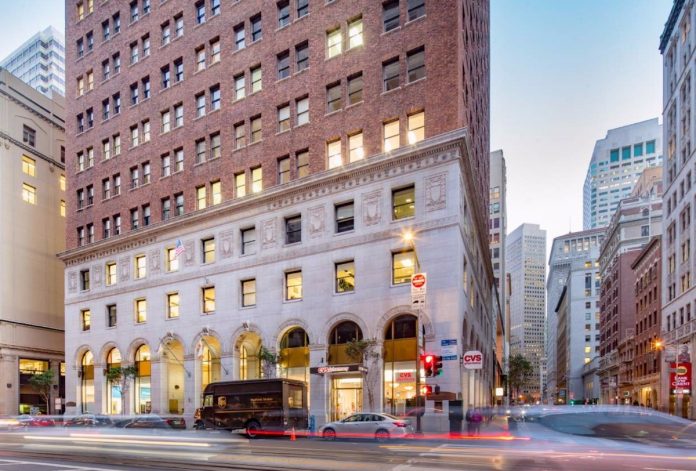 Turkish real estate investment company Polidev Investments has placed under contract the sale of two office buildings in San Francisco for a combined $180 million, according to sources with direct knowledge of the transaction details. The two properties, which The Registry was the first to report that they were placed on the market for sale, are located at 351 California and 747 Front Street.

Tidewater Capital and Goldman Sachs were selected to be the new owners of the 145,303 square foot 351 California asset for $108 million, or roughly $743 per square foot. Bridgeton Holdings and Morgan Stanley will be buying the 85,423 square foot 747 Front Street complex for approximately $70 million, or around $819 per square foot. Neither of these transactions have closed at this time.

The listing agent on the sale of both properties is the San Francisco office of CBRE. The two main people working on the sale are Kyle Kovac and Michael Taquino. CBRE declined to comment when contacted for this story.

Polidev had been the owner of 351 California for more than 9 years. The investment firm had paid $35 million for the property in June of 2010, according to public records. The seller invested around $8 million renovation on the property, which started in 2010, and it included a seismic retrofit on the building that was completed in 2015.

The present tenant makeup in the property will give the new owner a chance for some value creation in the future. The in-place rents were approximately 36 percent below market rates when the property was put up for sale in January of this year. 54 percent of the existing tenants in the property have leases that should be expiring by the end of 2019. The other value-add factor will be the transformation of eight, existing multi-tenant floors to more efficient layouts or two-tenant configurations.

Polidev has been the owner of 747 Front since December of 2012. The company acquired this office building for $22.8 million at that time, as stated in public records.

This office building had no vacancies when it was put up for sale in January of this year. Two of its main tenants are Minted and Funding Circle. The weighted average lease term in the property is 5.5 years. There will be one space in the building that will expire in two years. This is the lease for the entire fourth floor, which has a rental rate that is 33 percent below market.