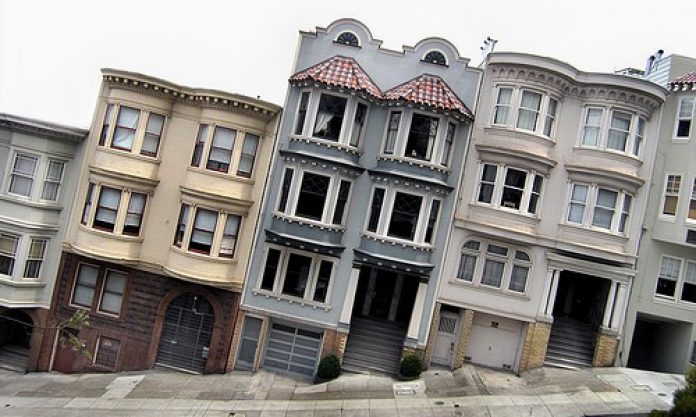 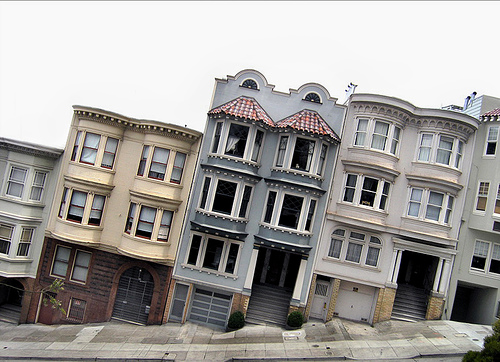 By Gregory Korbel and Rosanna Moreno

In early July, the California Supreme Court in Beacon Residential Community Association v. Skidmore, Owings & Merrill LLP clarified that architects that serve in the capacity of the “principal architect” on a project owe a common law duty of care to future homeowners in the design of residential buildings. The Beacon Court further held that this duty “extends to such architects even when they do not actually build the project or exercise ultimate control over construction.” While it is likely to prove that this decision simply served to clarify the intention of prior case law in this area, design professionals and their insurers are taking the position that this decision represents a significant expansion in designer liability.

In Beacon, a homeowners association sued two architectural firms in connection with the design and original construction of 595 residential units and associated common areas located in San Francisco. Amongst other deficiencies in the design and construction of the project, the association claimed that “solar heat gain” within the units resulted from the architects’ approval, “contrary to state and local building codes, of less expensive, substandard windows and a building design that lacked adequate ventilation.”

The Court disagreed, holding that principal architects do owe a duty to subsequent purchasers of residential property. In finding that the architects owed such a duty, the Court expressly stated that its conclusion coheres with existing law and issued the following factual findings in support of its holding:

Despite the Court’s express statements that its holding is in conformance with prior law, commentators have suggested that the Beacon decision represents a significant increase in design liability exposure. Regardless of whether the decision represents a clarification of existing law or sea-change in designer liability exposure, the decision is likely to have an impact on design defect litigation and project risk allocation moving forward. At a minimum, homeowners and other subsequent purchasers now have a clear path to direct claims against design professionals. Moreover, it is likely that other third parties such as subcontractors will rely on the reasoning in the Beacon decision in an attempt to support their own direct design claims and to expand potential liability.

While the reach of the decision is unclear, at a minimum, courts are likely to construe Beacon as a nod to “the declining significance of privity” in the area of construction law. In addition, the perceived increase in liability exposure will likely result in significant revisions to current professional liability insurance policies and associated premiums. Contract negotiations between owners and contractors are also likely to intensify as designers and their insurance carriers seek to mitigate these new risks via contractual limitations of liability and indemnity provisions.

Given the competing interpretations of the impact of the Beacon decision on existing law, it will be interesting to see what, if any, changes occur in standard professional liability policies, as well as owner’s willingness to accept designer’s attempt to address the risks via contractual protections.

Gregory Korbel is a partner and Rosanna Moreno is an associate at Miller, Morton, Caillat & Nevis, LLP in San Jose, Calif, regularly representing property owners, developers, contractors and design professionals in real estate and construction matters. They can be reached at gkorbel/at/millermorton.com and rmoreno/at/millermorton.com.