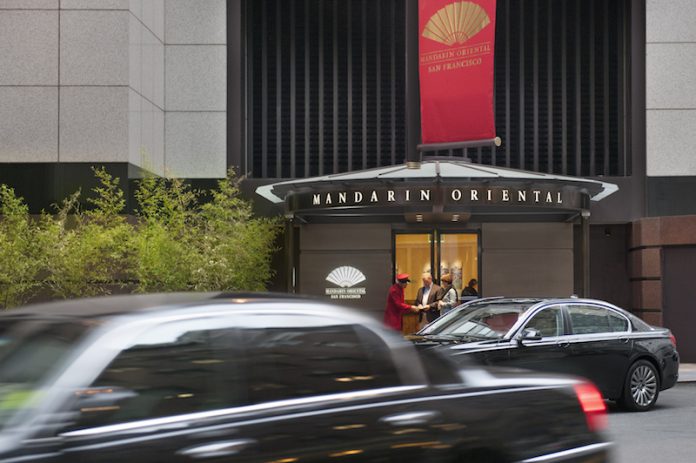 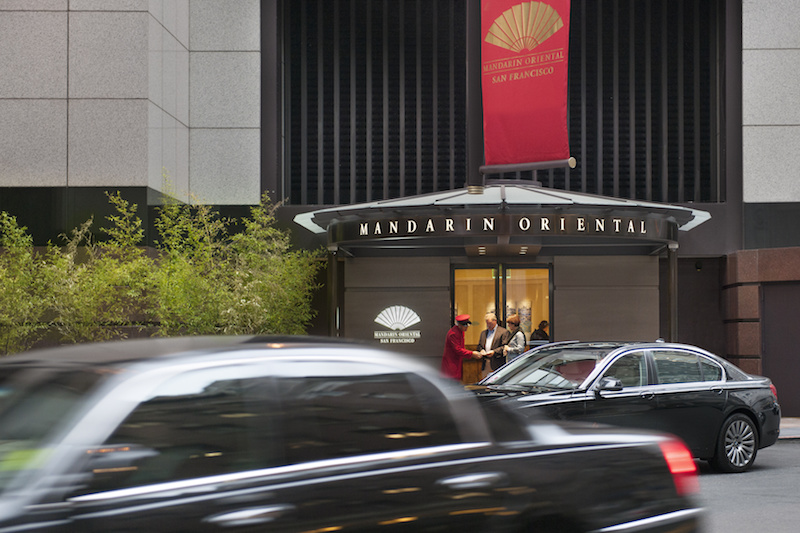 The pending acquisition of the 158-room Mandarin Oriental in San Francisco will create a new record price paid on a per room basis. The sale price is going to be in the neighborhood of $1 million per room, according to multiple sources that are aware of the transaction, making the acquisition close to $158 million. The previous record was $650,000 per room that was paid by Chicago-based LaSalle Hotel Properties in February of last year for its $130 million purchase of the 200-room Hotel Vitale.

The buyer of the Mandarin Oriental is New York-based Loews Hotels & Resorts. The company declined to comment on the acquisition price of the property when contacted for this story. The buyer did say that the purchase of the property is expected to close sometime in mid-April.

The seller of the Mandarin Oriental will be making a great deal of profit on the sale. Chicago-based GEM Realty had acquired the property in August of 2011 for $63 million or $398,000 per room. This followed the sale of the property in 2001 from Hartford-based Cornerstone Real Estate Advisers for $41 million.

Loews is a major owner of hotels and resorts on a nationwide basis. The company owns and/or operates 23 properties across the United States and Canada.