While many sectors of the commercial real estate industry have struggled amid the economic uncertainty caused by the COVID-19 pandemic, the student housing industry continues to be resilient. A recent Student Housing Report from Yardi Matrix showed that both preleasing and rental rates are reporting positive growth and will likely continue this trend in the fall of 2022.

“Few universities are struggling with fall 2022 preleasing so far. Only 10 universities in the Yardi 200 with four or more properties had prelease levels lower than those for fall 2021, and most of those were within one percentage point,” said Doug Ressler, business intelligence manager for Yardi Matrix.

According to the report, which analyzed 200 private and public colleges and universities across the nation, the fall 2021 preleasing period ended at 94.3 percent, which was an approximately 5.2 percent increase from the previous year. With preleasing for the fall of 2022 currently underway, Yardi suggests even higher numbers are likely. As of November, preleasing of 26.7 percent was recorded, which is about 15.4 percent higher than the same time last year.

As preleasing rates increase, rental rates also are reaching new heights. As of December, rates for student housing averaged $791 per bedroom per month, a 2.2 percent increase from the year prior. Already from December 2021 to January 2022, Yardi reported a 0.3 percent rental rate increase across U.S. student housing and expects it will continue on an upward trajectory.

However, not all colleges and universities are experiencing the same type of growth. Overall, the report found that student housing surrounding larger universities performed the best. For instance, housing markets near Big Ten universities saw 40 percent growth in preleasing over the 2021-2022 school year, and as of November, reported an 18.7 percent increase in prereleasing. With a total enrollment of 44,000 students as of 2020, The University of Wisconsin-Madison recorded the highest prelease percentage for the current school year at 97.7 percent. As of November, prelease rates for the school were reported at 66 percent.

While the report shows students are likely to continue preleasing at these rates, student housing developers will have to meet other challenges, including inflated development costs due to labor and material shortages. These issues were a main factor in slowing housing deliveries throughout 2021, Yardi reported. Across the nation, just over 19,000 student bedrooms were delivered as of December, which is down about 30,000 bedrooms from a typical year.

However, the report suggests this will likely speed up in 2022, with around 25,000 deliveries expected to be completed. In total, there are more than 135,000 bedrooms in various stages of development, with 49,000 currently under construction. A large portion of these projects are concentrated in the Southern United States; however, the Pacific Northwest is also responsible for a number of these projects. Currently, the University of Washington has 4,245 bedrooms under construction, Washington State University has 2,019 under construction and the University of Oregon is in the process of building 1,173 new bedrooms.

Overall, the student housing industry is anticipated to see even more interest over the next several years. As universities become more used to mitigating the spread of COVID-19, this is also anticipated to be less of a hurdle moving forward.

leading up to the fall 2022 term, particularly at highly selective universities. Rents and preleasing at Yardi 200 universities are off to a healthy start early in the season and are above pre-pandemic levels despite economic uncertainty and the lingering COVID-19 virus.” Ressler said. 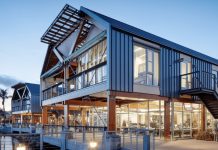 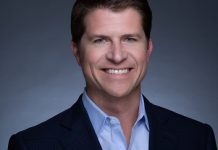 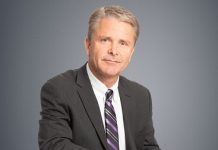 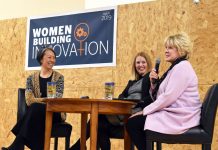 This is [Still] a Man’s World: Number of Women in Construction has Declined Overall Since 2006 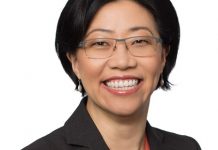 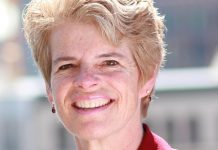 Adrienne Quinn Elected to BRIDGE Housing Board of Directors