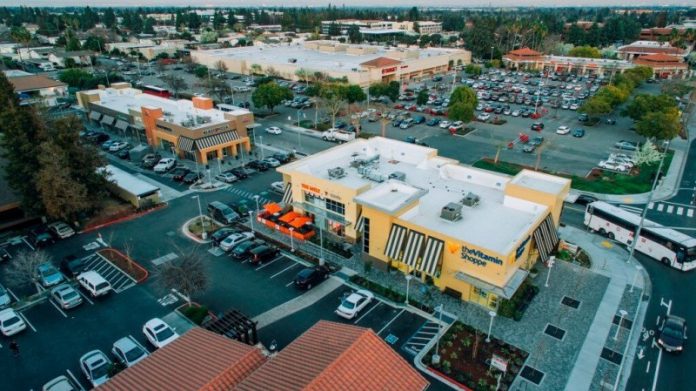 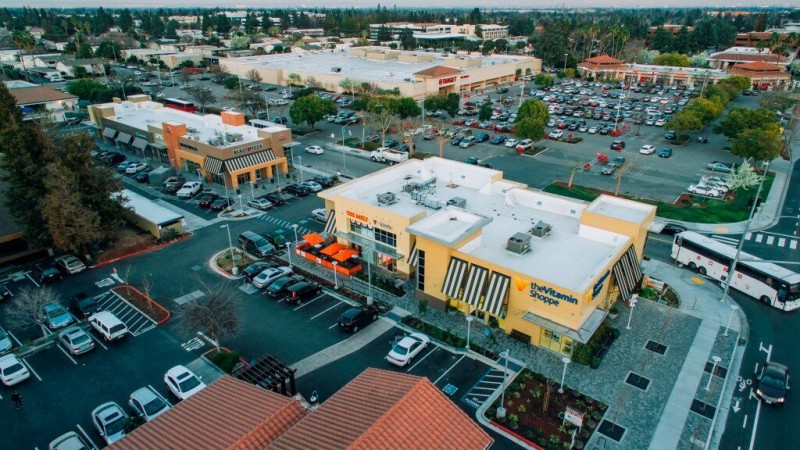 The sale of the Saich Way Station retail property in Cupertino is anticipated to produce a 3.3 percent cap rate once it gets sold. “This yield is based on where the current income is on the property now. Once the property is stabilized, the cap rate would move up to 4.02 percent. The property would become stabilized once two leases are signed that amount to around 1,750 square feet,” says Joshua Johnson, an associate with Marcus & Millichap, who works out of the company’s office in Palo Alto and is marketing the asset on behalf of the ownership group.

One of the leases will be signed this week. This covers 949 square feet, and the tenant is uBreakiFix, a retailer that fixes smart phones, tablets, computers and gaming consoles. The other space could be lease to a beauty salon; the owner the potential tenant are in the letter-of-intent stage. Without these two leases, the property is 89 percent occupied.

[contextly_sidebar id=”2QObXcGOTqMwDuP80LdS5Mzisk1oGYA5″]The total size of the Saich Way Station property is 15,673 square feet. It’s located at the northwest corner of Stevens Creek Boulevard and Saich Way at 20803 Stevens Creek Blvd. The current tenants in the property are The Vitamin Shoppe, T-Mobile, The Melt, H&R Block, Blast 825 Pizza, Site for Sore Eyes and The Coder School Cupertino.

The property is owned in a joint venture by a private individual and San Jose-based Borelli Investment Company. The individual had owned the site after it was inherited from her parents. Borelli first became involved in the property in 2014. The site had previously been the home of a 7-11 and an Indian restaurant. The 7-11 had burned down, and that is when new tenants were brought into the property.

Marcus & Millichap sees that the property will attract two kinds of buyers. “Given that the listing price is $20 million, I would guess that the buyers would be high-net worth individuals or some 1031 exchange buyers. I think that the property might be too small to attract large institutional capital,” said Johnson.

The retail asset has a three-mile trade area. Within this area, there is a population base of 180,454 people and an average median household income of $114,363.

The asset has a number of strong attributes. “This is a core asset, located in an affluent city, near the Apple headquarters and the new Apple Campus, and the property has new triple-net leases in place,” said Johnson.