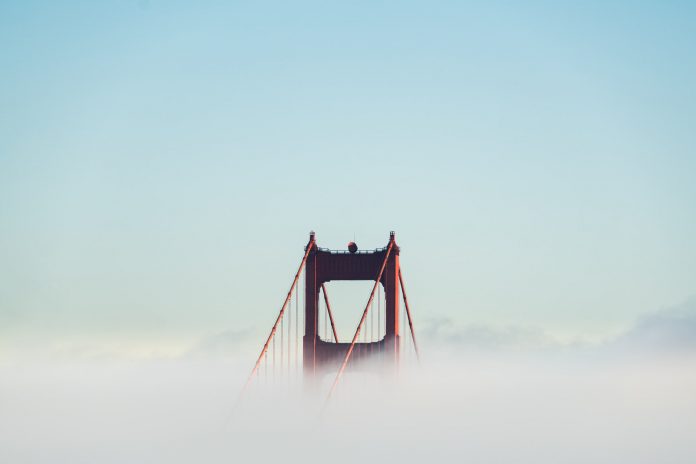 San Francisco-based Rubicon Point Partners is shoring up investor commitments for acquisitions in Northern California and the Pacific Northwest. The company has so far raised $150 million worth of commitments for its first institutional commingled fund called Rubicon First Ascent, according to a board meeting document written for the Connecticut Retirement Plans and Trust Funds. A potential closing date for the capital raise is at some point during the second quarter of this year with a target of $250 million with a $350 million hard cap.

Connecticut is considering issuing a commitment into the fund of $50 million. A final decision on this investment could occur at the pension fund’s board meeting next month on April 14th.

Rubicon did not respond to an email seeking comment for this story. The real estate manager will be making a co-investment into the commingled fund that will amount to 2 percent of total commitments or up to $5 million.

This commingled fund will have a value-added investment strategy, as stated in a Connecticut board meeting document. It will be mainly targeting collaborative and creative offices in the San Francisco Bay Area. This type of office assets is defined as a workplace that is open and interconnected, with a heavy reliance on congregation areas such as pods, collaboration rooms and maker spaces. The investment fund is permitted to have up to 25 percent of the portfolio be located in the Pacific Northwest. This would primarily include Seattle/Tacoma/Bellevue and Portland metropolitan statistical areas.

The commingled fund is projected to have from 8 to 12 assets in the fund through its investment period. The average amount of equity that the fund will be investing in each deal is $25 million. Rubicon is planning to source about half of the transactions for the fund in off-market deals and the rest from conventionally marketed assets.

The commingled fund will be seeking transactions that can produce net IRRs of 14 percent to 16 percent. The amount of leverage allowed for the fund is 55 percent to 60 percent with a 70 percent limit loan-to-value.

Rubicon First Ascent is the first commingled fund the manager has raised, and the company has previous experience with other institutional investors. One of these relationships was started in 2011 with a California-based healthcare foundation. The other was as a member of the emerging manager program with the California Public Employees Retirement System, CalPERS. This relationship was consummated in 2013.