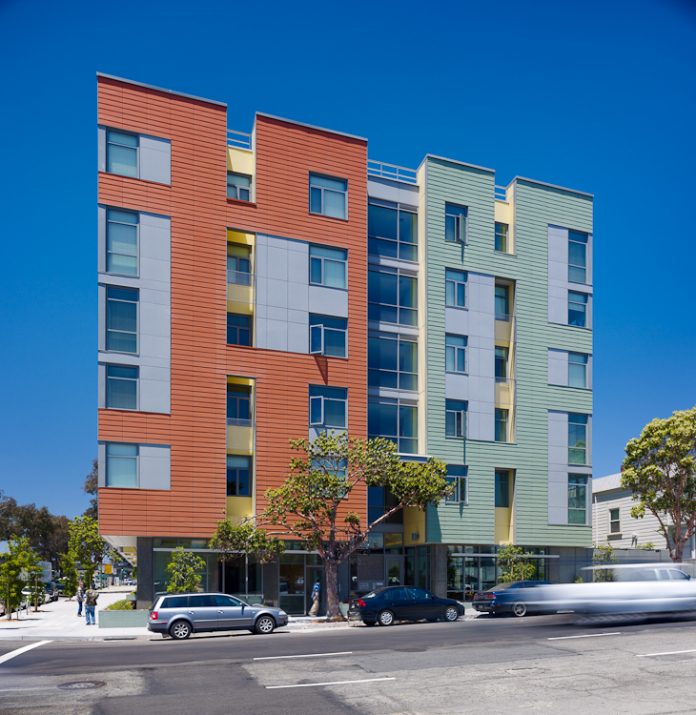 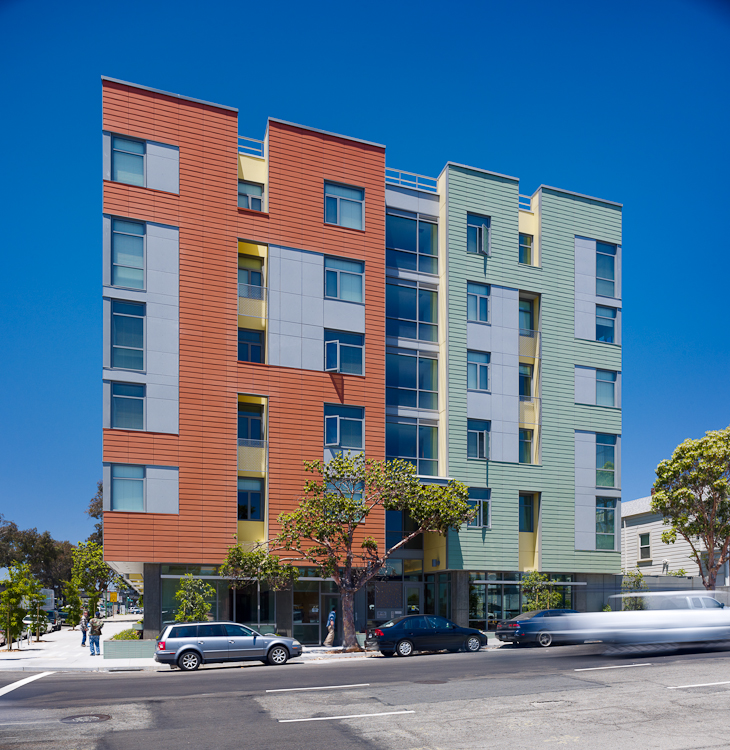 That record level is expected to go even higher during the spring when the market traditionally heats up again after the winter seasonal slowdown.

According to the latest reports from Paragon and Seattle-based real estate brokerage Redfin, the median sale price for houses and condominiums in San Francisco reached $1.1 million during the beginning quarter of 2015—the first time that has happened.

What’s more, the city’s median price of $1.13 million in March topped the $1 million mark for the second straight month, according to Redfin. That’s also a 15.4 percent increase year-over-year.

Mark Colwell, a San Francisco-based real estate agent for Redfin, pointed out that while 78,000 jobs were created the past four years, only 12,000 housing units were built. “That alone creates the pressure cooker we’re in,” he said. “Everybody wants to live here.”

The house hunters in San Francisco include former residents who currently live just outside the city but want to return, he said. That means newly built condos will be quickly snapped up by these buyers, which in turn will continue the housing crunch.

“We are in the midst of a new housing boom, but it’s just getting started and won’t reach the market for a while,” Carlisle added.

Affordability is another issue, he said. Many of the housing units planned or under way are luxury condos.

The city has been trying to ramp up below-market-rate housing but still has a long way to go, he said.

The price appreciation could go up another 5 to 7 percent during the spring when buyers typically jump back into the market following the calmer cold months, Carlisle said.

After the spring, he said, the prices should flatten out but remain above $1 million.

Colwell predicts the appreciation could climb an additional 10 to 20 percent this year. “2015 is more fiercely competitive than 2014,” whose booming real estate sector already “came as a surprise to us,” he said.

More than 75 percent of homes sold in San Francisco went above their asking price, according to Redfin. “Even though San Francisco’s average list price is just shy of $1 million, most buyers ended up paying much more than that,” Redfin Chief Economist Nela Richardson said in the company’s report. “On average, homes sell for 12 percent more than what they’re listed at. In fact, 5 percent more sold above list [in March] than a year ago, setting the stage for another record-breaking year for prices.”

The rest of the Bay Area also continues to experience a hot housing market.