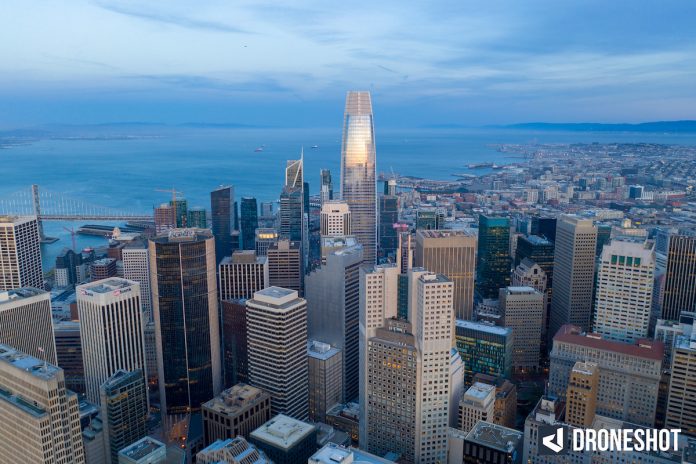 San Francisco Employees’ Retirement System has made a commitment of $75 million into the Cabot Industrial Value Fund VI, according to a statement made by the pension fund in a board meeting document.

Cabot Properties does not comment on its commingled funds while the manager is still raising capital. The real estate manager has set a figure of $800 million as a targeted capital raise for the fund. It will be issuing a co-investment into the fund of at least 2 percent of the total commitments up to a maximum of $15 million.

Cabot as a company has many targeted markets for the capital to be raised for Fund VI. One of these is the San Francisco Bay Area. According to the manager’s website, it has invested $200 million in this market to acquire properties that total 3.1 million square feet. Seattle is another main market for the investor where it has invested $161 million for a portfolio totaling 2.6 million square feet.

Cabot is planning to make investments in three different strategies for the new commingled fund. According to a board meeting document from the Pennsylvania Public School Employees’ Retirement System, the manager expects to invest 60 percent of the fund in stabilized properties, 25 percent in repositioning and 15 percent in development assets.

Most of the properties in Fund IV will be small, which is what most investments are done with industrial assets. The commingled fund will look to make equity investments into investments in the range of $5 million to $20 million. The total number of planned transactions for the fund will vary from 80 to 100.