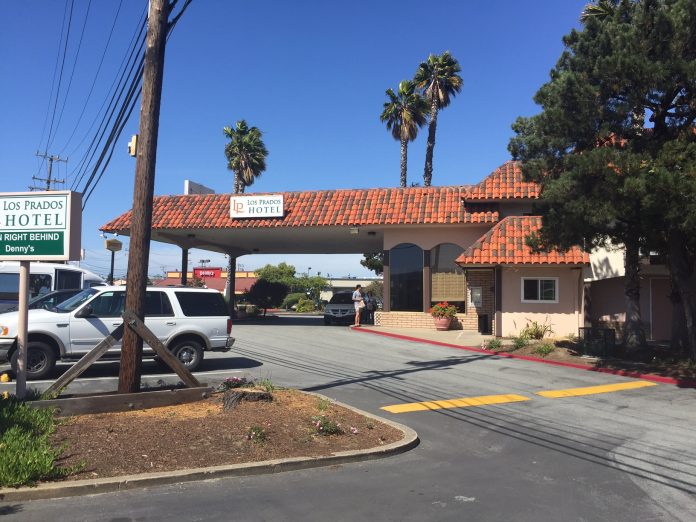 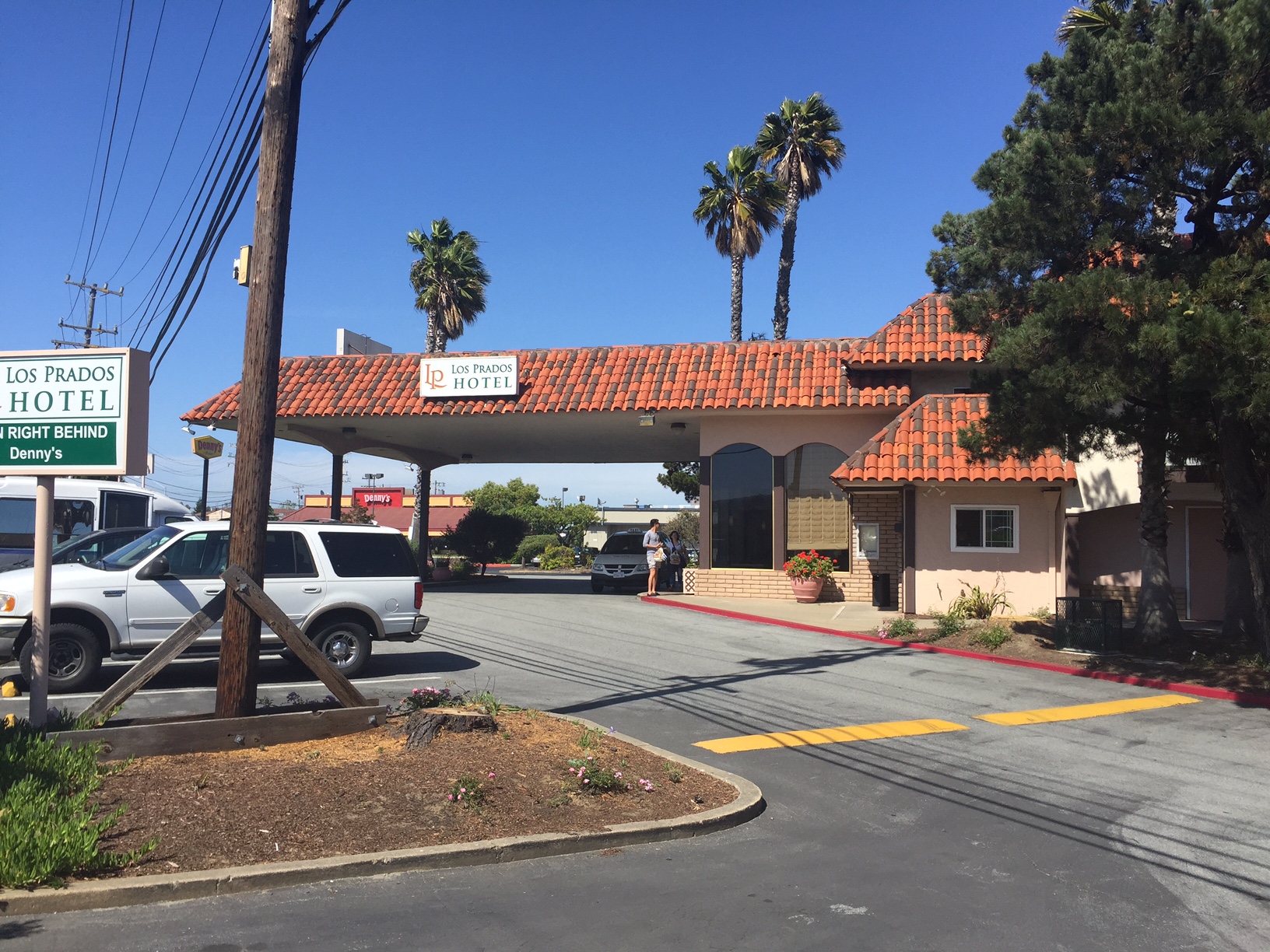 The owners of a rundown, 40-plus-year-old hotel in San Mateo are working to get construction plans together for a project to replace it with a new, business traveler-friendly version.

The 2.28-acre project site, at 2940 S. Norfolk Street, is located just southeast of Highway 101 and East Hillsdale Boulevard, and is currently occupied by the 120-room Best Western Los Prados Hotel. The property is tucked in a tight corner behind a Denny’s Restaurant and the Marina Shopping Center and surrounded by office and residential buildings.

[contextly_sidebar id=”kDIPS9byPHoFC4n7r5PcIZAQ6euMBRlA”]The initial proposal, which was submitted last year, calls for the development of a new 158-room, four-story hotel along with 134 surface parking spaces. The owner, Solomon Tsai of Founder Investment Corp. of San Mateo, said the new hotel will be a Hampton Inn and Suites brand property and could offer up to 180 rooms and possibly five stories, depending on how approvals go.

According to Tricia Schimpp, contract senior planner for the city, the proposal requires a site plan and architectural review (SPAR) planning application, general plan land use map and height map amendments, and a zoning map amendment.

“The applicant has not yet submitted new plans for a formal planning application,” said Schimpp, who added that she has glimpsed some portions of a new plan being prepared by the project architect, Stanton Architecture of San Francisco.

Schimpp said the current plan calls for the removal of 15 of the site’s 32 “heritage” trees.

Tsai said the Los Prados Hotel was built in the early 1970s and the current ownership has owned and operated the hotel since 1976. The existing hotel buildings are dated and have outlived their function in meeting the requirements of any franchise and current customer expectations, he said, adding that he hopes to break ground on the project sometime in 2017.

Tsai added that a design review plan would take up to two months to complete.

New office construction nearby convinced Tsai that a Hampton property would cater more effectively to potential business traveler clients. For example, less than two miles away from the hotel site is the Pearlmark/Hines San Mateo project at 400-450 Concar Drive off Highway 92, which will, when completed by the end of this year, offer more than 276,000 square feet of new office space.