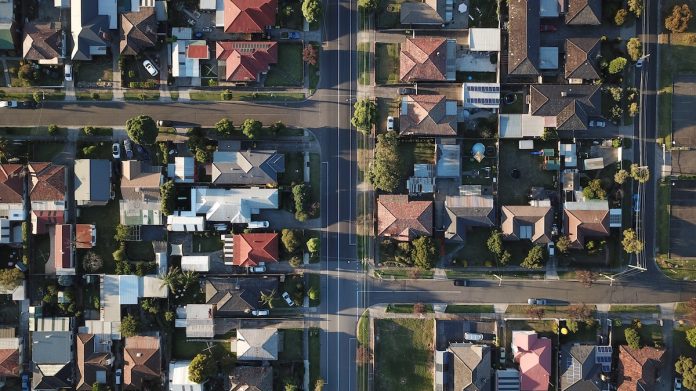 California Gov. Gavin Newsom recently signed into law several housing-related bills passed in the 2019-2020 state legislative session. At the start of the session, a whopping 200 housing-related bills were introduced, mostly from Bay Area legislators. Many of these proposals were part of the “CASA Compact,” a multi-year, multi-stakeholder effort to address the housing crisis from a Bay Area regional standpoint, a particular pain point for the region.

The CASA Compact framework is based around three principal outcomes: (1) production of housing at all levels of affordability; (2) preserving existing affordable housing; and (3) protecting vulnerable households from housing instability and displacement. At the end of the legislative session, about a dozen housing bills survived the lawmaking process, ending up on Newsom’s desk. As the new laws begin to take effect this year, here is a deeper dive into Senate Bill 330, the “Housing Crisis Act.”

The Housing Crisis Act (SB 330), sponsored by Senator Nancy Skinner (D-Berkeley), seeks to eliminate some of the most common entitlement impediments to the creation of new housing, including delays in the local permitting process and cities enacting new requirements after an application is complete and undergoing local review—both of which can exacerbate the cost and uncertainty that sponsors of housing projects face. While this new law should prove helpful for developers, it is only temporary in nature, since the bill’s provisions expire on Jan. 1, 2025. The new law:

Under the Housing Crisis Act, cities and counties are prohibited from conducting more than five hearings in connection with a housing project approval if the project complies with the applicable objective general plan and zoning standards in effect at the time an application is deemed complete.

The new law also reduces the amount of time that a local government has to approve or disapprove an application under the Permit Streamlining Act from 120 to 90 days for a housing project that requires California Environmental Quality Act (CEQA) review, and from 90 to 60 days if a housing project is proposing at least 49 percent affordable units.

Additionally, local agencies are prohibited from disapproving housing development projects for very low, low-, or moderate-income households unless they make certain written findings. The same will apply if a local agency either disapproves a project or imposes a condition of approval that lowers the density for a project that complies with the applicable objective general plan, zoning and subdivision standards in effect at the time that the application was deemed complete.

Once a project sponsor submits a preliminary application containing all of the required information, a local agency will be prohibited from applying new ordinances, policies and standards to a proposed project, subject to certain exceptions.

Additionally, the Housing Crisis Act allows a project applicant, a person who would be eligible to apply for residency in the proposed project or a housing organization to file a lawsuit if a local agency requires a housing project to comply with a new ordinance, policy or standard that was not adopted and in effect when a preliminary application was submitted.

On land where housing is an allowable use, cities and counties are now prohibited from enacting changes that would have the following effects:

While the above restrictions on local government will be beneficial to new housing development, the Housing Crisis Act places additional requirements on projects that involve the demolition of existing residential units. It requires that cities and counties may only approve housing developments that include the demolition of residential units if the project will create at least as many residential dwelling units as will be demolished.

For projects involving the demolition of protected units, cities and counties may only give their approval if the projects meet the following criteria:

For developers of residential projects, the Housing Crisis Act provides a number of new tools that can be utilized to eliminate certain roadblocks that local jurisdictions may attempt to put forward to delay or downsize their new housing projects.