ServiceNow, a cloud-based digital workflow company, is continuing to expand its presence in its hometown of Santa Clara, where the firm is also headquartered. The company recently inked a lease for 130,000 square feet of space at 2251 Lawson Lane, according to the Mercury News who first reported the transaction last week.

The two-story building at 2251 Lawson Lane was originally constructed in 1979 and will help to accommodate the company’s future growth. Located between the San Tomas and Central Expressways, the building is just adjacent to the other Lawson Street properties. The Huawei Technologies campus is located just on the other side of the Central Expressway, and numerous other tech companies from ROHM Semiconductor to Roche are located nearby.

The Mercury News also reports that with the latest lease, ServiceNow has acquired enough space to house up to 5,700 employees. ServiceNow’s first quarter financial results show the company had subscription revenues of $740 million in Q1 of 2019, a 36 percent increase year-over-year. The company currently services 5,400 enterprise customers and close to 75 percent of Fortune 500 companies.

“The first quarter represented a strong start to the new year, as we continued the momentum from our outstanding 2018 performance,” said John Donahoe, ServiceNow president and chief executive officer in a statement. “Our performance shows the strength of our product and platform portfolio, and the core strategic partner role we are playing in enabling digital transformation for large public sector agencies, Fortune 500 companies and leading global enterprises.” 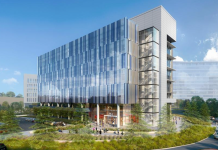 Genentech Leases All of 229,000 SQFT at 751 Gateway in South San Francisco 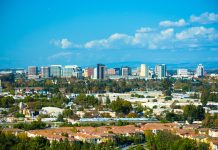 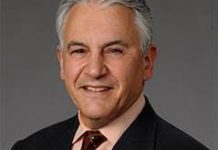 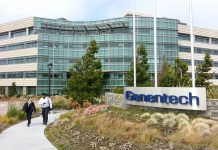 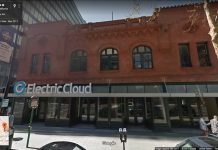