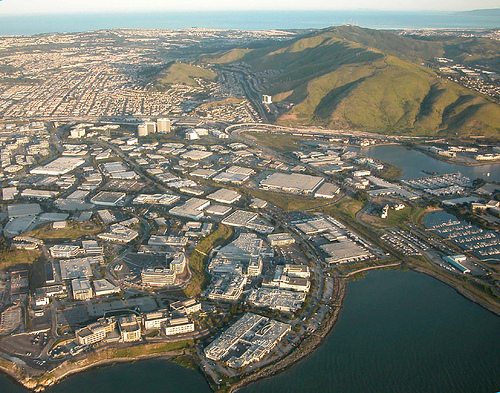 San Francisco-based Shorenstein Properties LLC has acquired a 136,000-square-foot Class A office building in South San Francisco, paying approximately $35 million for the nearly empty building, according to a source with direct knowledge of the transaction.

The four-acre 801 Gateway Blvd. campus is immediately adjacent to the Caltrain line and close to the South San Francisco Caltrain station. The sale includes an on-site parking garage with 636 spaces.

The property was marketed by Cushman & Wakefield of California Inc. on behalf of the seller, Torchlight Investors, a New York-based, registered investment advisor and the former lender. Torchlight acquired the building when the previous owner, Archon Group L.P., which paid approximately $390 a foot, or $53 million, five years ago, gave it up after Genentech, which occupied a large portion of the building, vacated.

The property was developed by Hines “as the centerpiece of the North Gateway Campus,” according to the Hines Web site. The property was designed to be flexible enough to accommodate pure office, high tech or biotechnology and life science tenants.

Still, he said, “The market fundamentals are such that people feel like they are getting a risk-balanced return on their investments in the Bay Area.”

The Peninsula office market, after two years of occupancy gains in 2010 and 2011 lost momentum in the first half of this year. The third quarter brought new gains, with more than 220,000 square feet of new occupancy. South San Francisco, with 2.9 million square feet of offices, added to the forward movement, according to new numbers from CBRE Inc. There is marginally less office space occupied on the Peninsula today than there was nine months ago. Overall, there are 40 million square feet of office buildings from Daly City to Palo Alto.

Shorenstein made the purchase for its 10th fund, Shorenstein Realty Investors Ten L.P., which was formed in 2010 with $1.233 billion of committed capital, including $75 million from Shorenstein. The same fund already owns 350 West Mart Center, a 1.3 million square foot two-building office complex in Chicago, and Seaport Center, a 461,000-square foot two-building office complex in Boston.