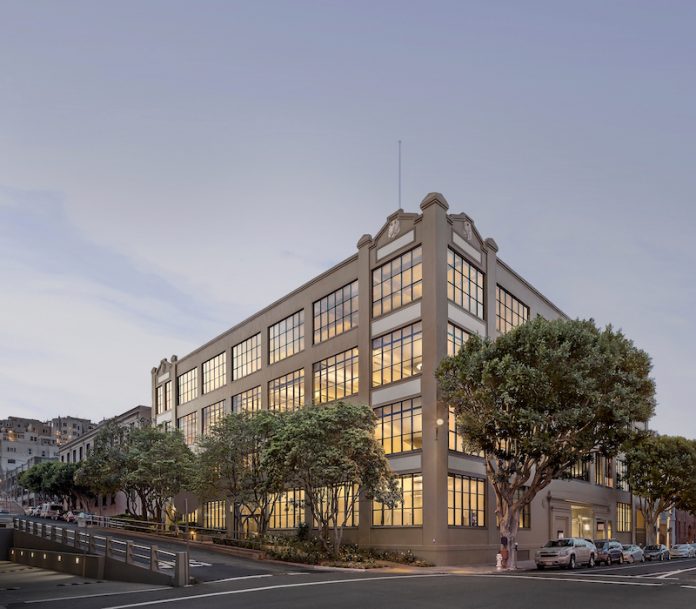 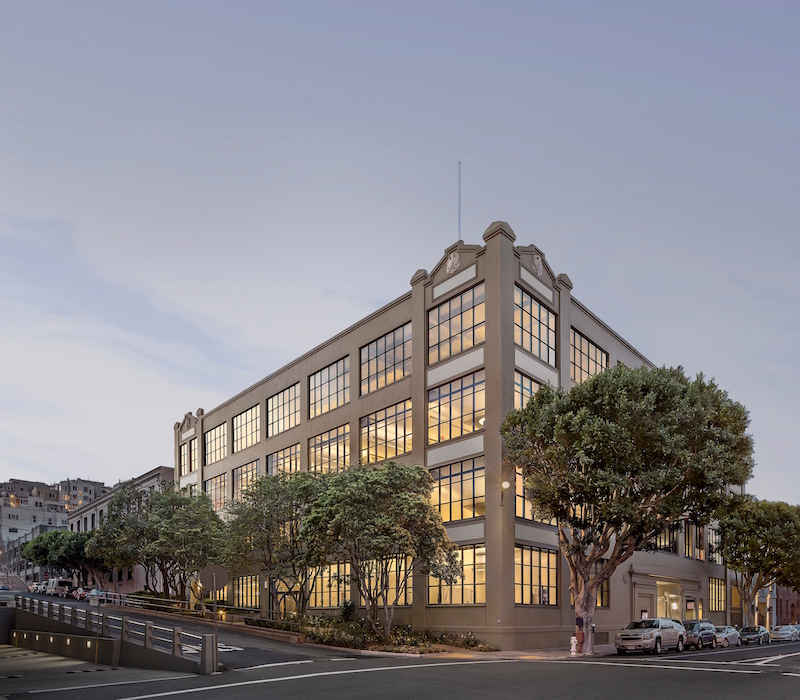 San Francisco-based Shorenstein is planning to acquire the 72,000 square foot 901 Battery Street office building in San Francisco for just shy of $55 million or nearly $763 per square foot, according to sources familiar with the transaction.

Shorenstein will be acquiring the property for its family office operation and not for one of its institutional-backed commingled funds. A company representative declined to comment for this story, as the real estate investor does not comment on its acquisitions until the deal has been completed. This could be happening over the next few weeks.

The seller of the property is San Francisco-based The Swig Company. The property was brought to market for sale through the services of Newmark Cornish & Carey through its NGKF Capital Markets entity. Those involved in the sale are Kyle Kovac, Michael Taquino, Daniel Cressman and Mandy Lee. Newmark would not comment when contacted for this story.

Swig became the owner of 901 Battery Street in January 2013. The real estate investment firm had paid approximately $22 million for the property at that time, as stated by industry sources. It had also invested another $5.4 million into the property for improvements since taking ownership. One part of the upgrade was to change the makeup of the third floor of the building so that all of the space of the floor could be leased to a single tenant. This strategy worked as the space was all leased to BAR Architects.

When the property was placed up for sale in early April of this year, occupancy on the property stood at 96 percent. Shorenstein will be able to add value overall to the property should it close on the acquisition. Around 45 percent of the current leases in the property will be coming up for renewal next year. There also is the fact that the in-place rents in the property are now 28 percent below market rents.