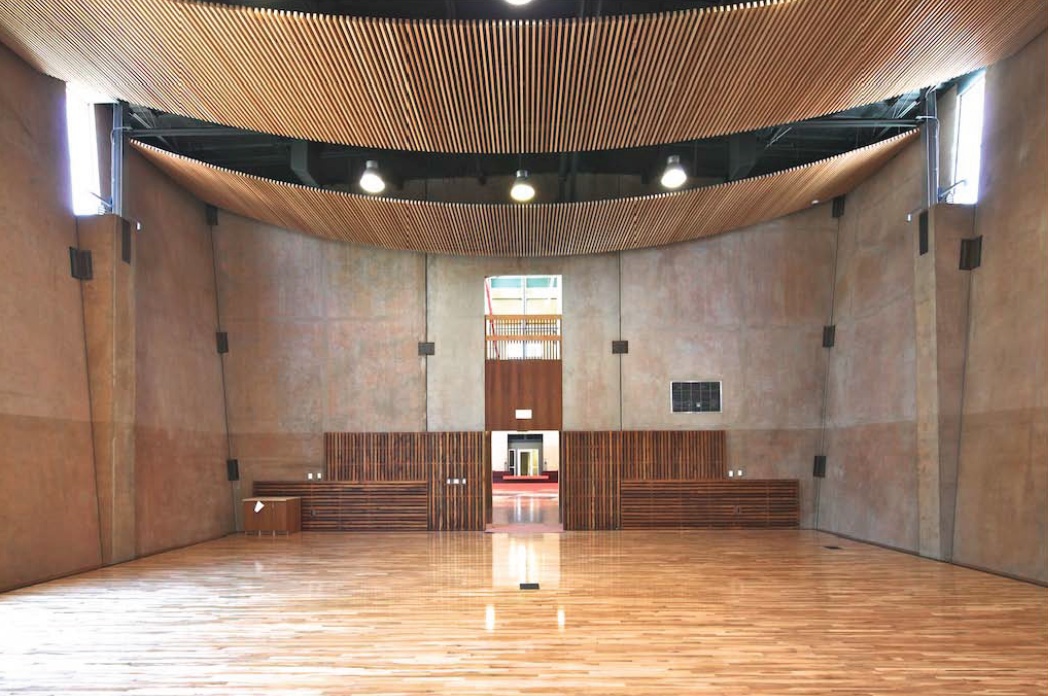 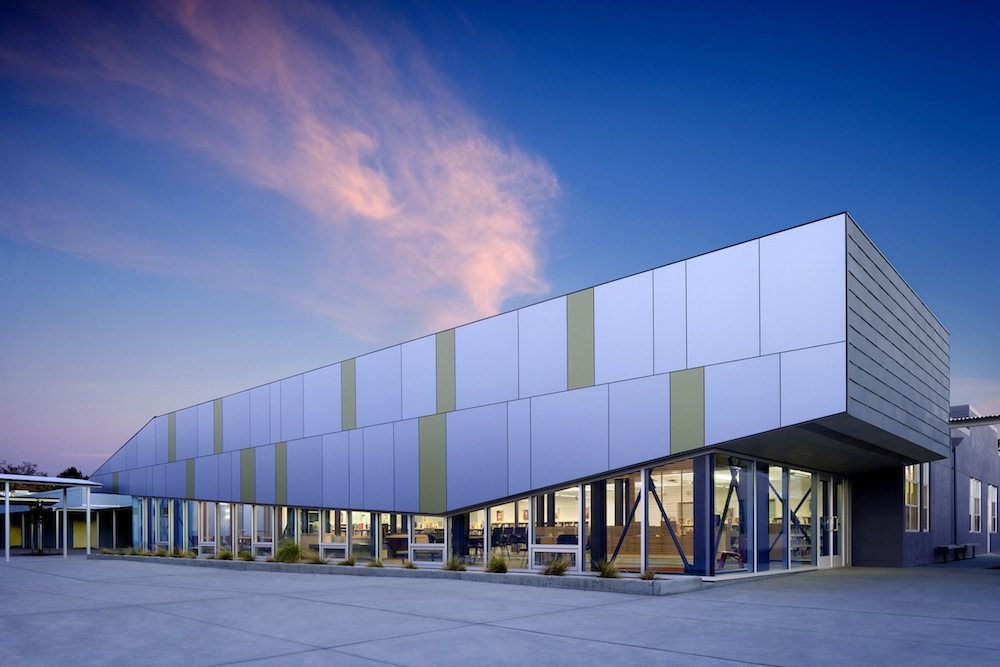 Education and public spaces won big in the 2012 Design Awards of the Santa Clara Valley chapter of the American Institute of Architects.

“Sustaining Innovation” was the theme for the 75 entries that competed Oct. 17 for 14 architecture awards and three special and chapter awards. 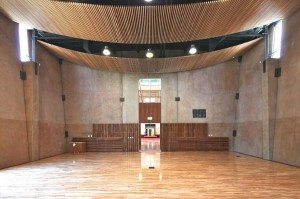 “This is a public building with great character, and people in the neighborhood will respond,” said Mark Cavagnero, one of three practicing regional architects along with Joshua Aidlin and Anne Fougeron who served as jurors for the competition. The fourth juror was California architecture critic and historian Alan Hess. “It is a truly open, public building for all walks of life. It is a building with a strong point of view,” Fougeron said.

Another winner was the Orchard School District for its 6,000-square-foot Orchard School Library (pictured at the top), a remake and expansion of an existing building shared by an elementary and middle school in northeastern San Jose.

The library, which features a metallic composite-panel façade with zinc plate accents and lots of glass, is the first LEED Gold certified K through 12 public-school building in Santa Clara County. HMC Architects, which has San Francisco offices, designed it. The library made sense of everything around it and elevated the entire campus to a higher level, Fougeron said. “It is not easy.” 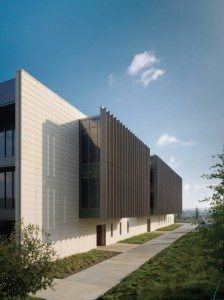 The Santa Clara Valley chapter of the AIA has recognized exceptional architecture through its design celebrations beginning in 1967. The awards are presented biennially.

Silicon Valley’s best architecture stands in support of its culture of innovation and technological progress not only in the workplace but also in its schools, the public realm and homes, the chapter said in the contest’s call for entries: “Looking ahead, sustaining innovation may be a key to addressing regional and global challenges. This award program acknowledges design excellence and creativity in projects which sustain innovation, make positive impacts, and serve communities, companies and individuals.”

In this year’s competition, spaces created for education and public use accounted for half of the 14 design awards. 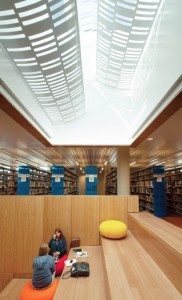 Downtown San Jose’s San Pedro Square Market (below) won a merit award for urban design. The market transformed a previously underused corner, knitting together an existing parking garage, historic buildings, restaurants and a regular farmers market. “I believe firmly that cities are made from these incremental moves. You don’t destroy but weave together old and new. We were all quite taken,” Fougeron said. JRDV Architects, BSB-Architectural and Steinberg Architects designed the project. 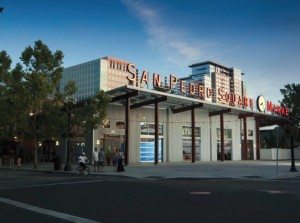 Mountain View’s Kenneth Rodrigues & Partners Inc. was named Firm of the Year for a 27-year history designing more than $3 billion of projects from retail shopping centers such as Pleasanton Gateway and auto dealerships such as Ferrari of Silicon Valley to reviving mixed-use urban cores such as Sunnyvale Town Center.

San Jose architect Jerome “Jerry” King earned the chapter’s highest individual recognition, the Birge Clark Award, in honor of one of the region’s most pioneering and influential architects. Winners have produced over at least a decade a body of consistently outstanding architectural design.

A Special Chapter Award was presented to Scott Knies, executive director of the San Jose Downtown Association. The architects recognized Knies for his two-and-a-half decades at the helm of “the lead association in support of a creative urban center for San Jose.”

Knies told those gathered at Mountain View’s Computer History Museum that his association has doubled down on its commitment to great architecture in downtown. “Our goal this year is to raise the bar on design in downtown, so we have only architecture that inspires,” he said. “Good architecture loves the city back.”

Leddy Maytum Stacy Architects: The Marriage of Poetry and Pragmatism 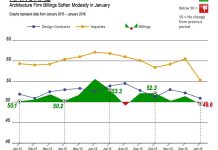 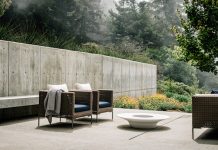 A Timeless Sense of Design 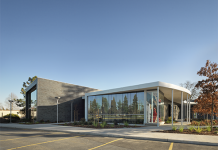