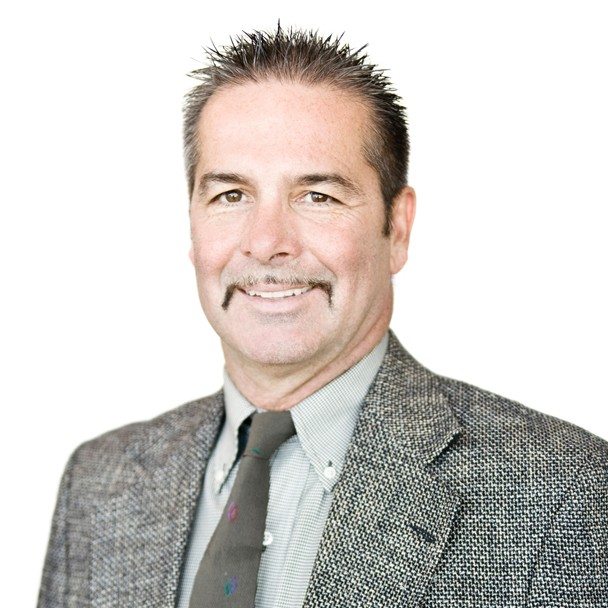 OAKLAND, Calif. – (June 12, 2012) – Skanska USA’s building business unit has announced that Brian Thomas has been appointed to the role of Vice President of Operations in California. A 33-year industry veteran, Thomas will oversee operations for Skanska’s Oakland and Los Angeles offices. 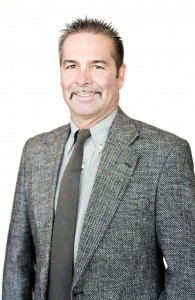 “In nearly 20 years at Skanska, Brian’s leadership has increased the efficiency of our project teams as well as project site safety,” said Bruce Holms, Skanska USA Building executive vice president and general manager. “We are thrilled to have his expertise in California, where he will continue to lead the charge in operational excellence.”

Thomas joined Skanska in 1995, and has worked across nearly every major sector that Skanska builds for, including government, higher and primary education, health care, mixed-use, and retail. He will be based in Skanska’s Oakland office.