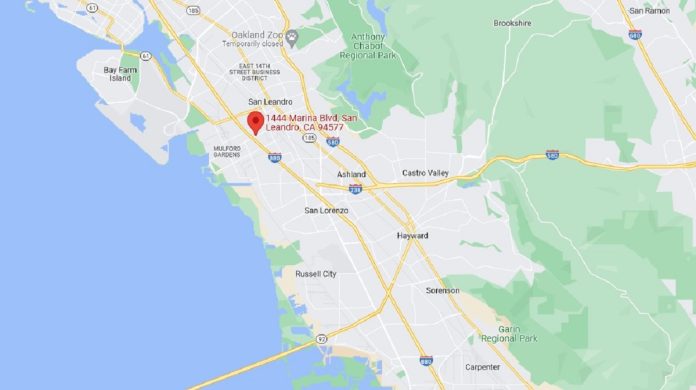 In a recent transaction showing that the region is still attracting attention from investors, an East Bay auto dealership has traded hands for $11.9 million, according to a report from The Mercury News. An earlier version of this article stated a much higher price, over $100 million, which was an error.

The buyer was Salty San Leandro, an entity affiliated with vehicle sales executive Carlos Hidalgo. Hidalgo is CEO of Fifth Wave, which also owns Stockton Hyundai, a dealership in San Joaquin County. The seller was FCA Realty, a unit of Stellantis, a Netherlands-based auto manufacturer whose brands include Chrysler, Dodge, Jeep and Ram. FCA Realty is also a unit of Fiat Chrysler Automobiles. Stellantis has industrial operations in nearly 30 countries, according to the firm’s website.

The property is located at 1444 Marina Blvd. and totals 4.1 acres. San Leandro Chrysler Dodge Jeep RAM operates on the site. The one-story building was constructed in 2002 and is 28,425 square feet, according to public information.

San Leandro has seen several sales transactions in the past six months.

In September 2022, an entity associated with Mill Valley-based Shelter Bay Retail Group acquired the Outdoor Supply Hardware store located at 300 Floresta Blvd. The purchase price on the property was $14.35 million, or roughly $280 per square foot, according to previous reporting from The Registry. The seller of the property was an entity affiliated with El Segundo-based AIC Investments, which was represented in the transaction by  Newmark’s Retail Investment Group.

Also last year, Ark Row Industrial Partners purchased two industrial propertiess for nearly $70 million. The most recently acquired of the two properties was located at 2701-2831 Merced St., for which the company paid $42.9 million, or roughly $317 per square foot. The seller of the 135,143 square foot property was the Lowenberg Corporation, which had owned the property since 1993 when it paid $3 million for the asset. The seller completed the transaction with the assistance of Colliers through its Logistics and Transportation Group in the Bay Area.

The Registry - February 3, 2023 0
As design trends continue to evolve, so do the architecture firms behind those trends. Miller Hull has recently experienced some notable change, with the...