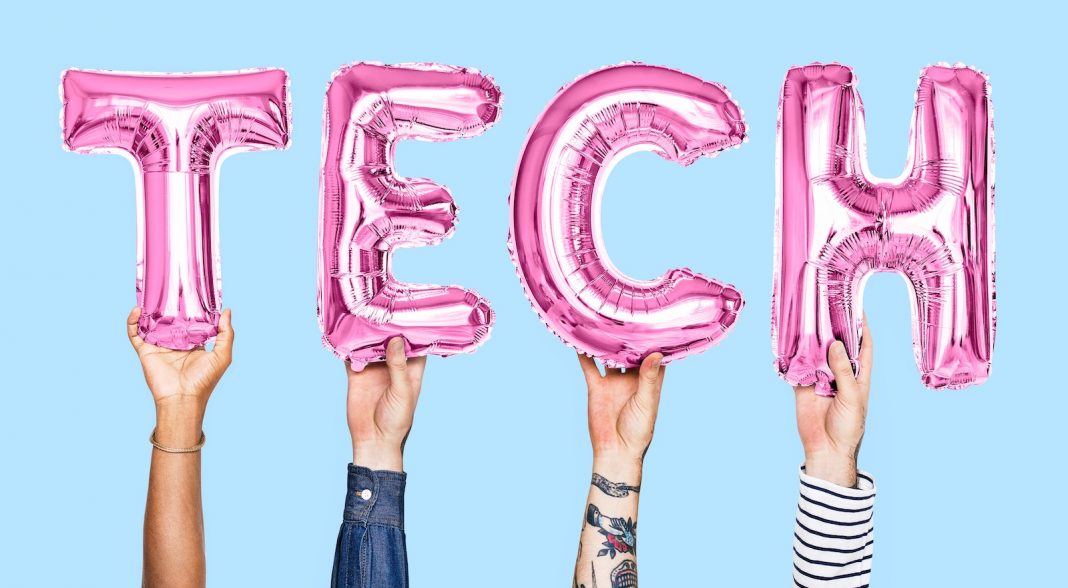 Silicon Valley’s commercial real estate market has exploded as a result of large credit tenants growing locally — and rapidly. The rise in rental rates and general cost of real estate has altered the way that tenants are looking for space within America’s tech epicenter, and according to a third-quarter report released by brokerage firm Newmark Knight Frank (NKF), this has meant that companies are investing in their spaces more than ever before. In its report, NKF claims that owner-user sales are becoming increasingly popular — if they can afford it, companies are more frequently choosing to buy and utilize their own office spaces as opposed to purely renting.

“Overall, in 2019, it has been a very strong year for owner-user sales,” explained Newmark Knight Frank Research Manager Wing Lee. “I think companies, especially tech companies, see the opportunity to buy; the market has so much potential, so much construction and development there.”

Lee continued, stating that in 2019, 21 percent of closed sales that occurred in Silicon Valley were owner-user sales, compared with the previous year, when that number was just at 6.6 percent.

Overall, in 2019, it has been a very strong year for owner-user sales

The fundamentals that have largely led to companies investing in their own real estate has been the result of high levels of positive absorption, low levels of vacancy and rising rental rates. Year-to-date absorption in Silicon Valley is just under one million square feet, with the overall availability rate sitting at nine percent. A year ago, the total availability rate was sitting at 12.2 percent.

When it comes to companies who are just leasing their space, several large deals took place during the third quarter. Verizon pre-leased 593,000 square feet at Coleman Highline’s Building 7 in the airport submarket of San Jose, while 8×8 Inc. took 177,000 square feet at 675 Creekside Way in Campbell, Calif. Intacct Corporation, a financial management and services company, expanded its presence at 300 Park Avenue, also known as Riverpark Towers, in downtown San Jose to 118,000 square feet. The company has called its San Jose location home since 2014. Upstart Holdings, a financial technology company, took just under 50,000 square feet of space at 2950 Delaware Street in San Mateo.

When it comes to owner-user transactions, there were plenty during the third quarter of 2019. In September, Kaiser Permanente Purchased a VA Clinic site in San Jose for $25 million. The biggest deal for the period went to Google, who in an owner-user acquisition purchased the former Yahoo campus in Sunnyvale’s Moffett Park for $1 billion. The 974,639 square foot campus includes seven buildings and an additional parcel of land suitable for future development. Verizon, which owns Yahoo, will be leasing back 594,412 square feet of space. In another large owner-user transaction, Apple purchased two buildings in the Cupertino City Center Campus for $290 million. The campus totals 310,171 square feet.

Newmark Knight Frank predicts that thanks to high levels of demand, the Silicon Valley office market will remain strong as a whole, with rental rates and vacancy remaining stable in the coming months, even though 1.4 million square feet of space was delivered this quarter and there is 7.2 million square feet of office space currently under construction.

“it’s not just traditional mega-tenants like Google and Apple,” said Lee. “Other companies such as Uber and Airbnb are coming down into Silicon Valley. We can see the migration coming in. I think the market will remain strong in 2020, just because there is so much pent-up demand.”