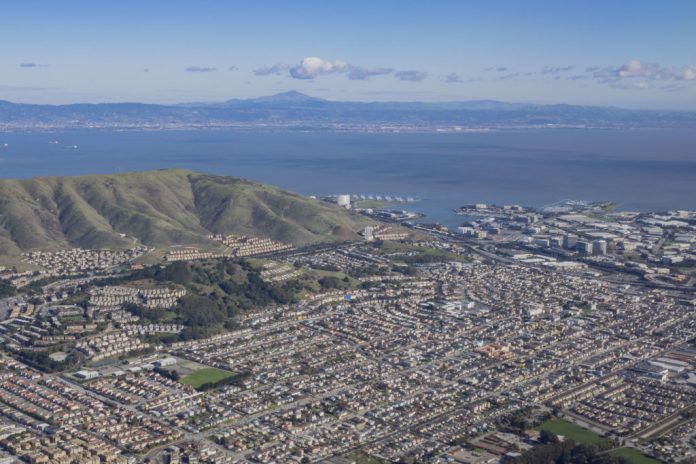 The US industrial and life science markets continue to gain interest from institutional investors across the country, and one of the most prominent investment firms, TPG Real Estate, has recently closed on the acquisition of a number of assets in these two commercial real estate classes. On the industrial side, the company purchased a number of infill light industrial assets totaling 1.6 million square feet for approximately $380 million, according to a pension fund board meeting document supplied by the Teachers’ Retirement System of Louisiana. In addition, TPG made a $379 million life science equity investment into the transaction that had a total acquisition price of around $750 million.

TPG invested $193 million of equity to the transaction on behalf of its TPG Real Estate Partners Thematic Advantage Core Plus commingled fund, as written in the board meeting document. The overall strategy for the manager with this portfolio is to create additional value by taking the rents to market levels. While only a small portion of the portfolio remains vacant, this move would have a positive impact on the stabilized yield up to five percent by year four of ownership, according to industry estimates.

TPG made this acquisition for its Project Elevate investment platform, which focuses on acquiring infill industrial assets in gateway markets across the United States.

The entire portfolio is fully leased. The cap rate on the purchase was 4.6 percent based on in-place rents and around a 6 percent cap rate on net market rents.

TPG made this acquisition as part of its Alloy Properties subsidiary. This entity was formed by the company in 2020, and it focuses on investing in major life science markets like the San Francisco Bay Area, Seattle, San Diego, Boston, Atlanta and Raleigh-Durham. The platform focuses on acquiring office and R&D campuses that can be converted into best-in-class facilities for life science, biotech and innovation centers.

The industrial and life science portfolios purchased are seed assets to be placed into the Core Plus fund. This commingled fund has a targeted first-round capital raise of $1.75 billion. Investors that are part of this will have the option of converting the structure of the fund from a closed-end one to an open-ended fund.