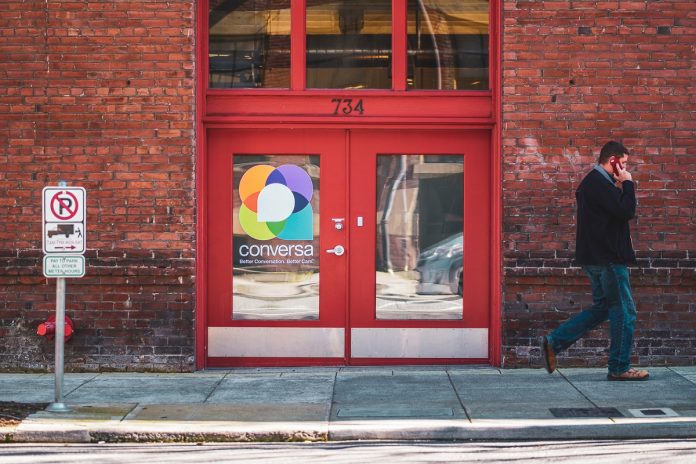 West Shell has over 30 years’ experience as a CEO of several startups throughout San Francisco and Portland. His current focus, Conversa Health, provides a platform to enable better communication between health professionals and patients through the convenience of a smart phone or tablet and occupies 6,000 square feet of creative office space in the Pearl District of Portland. This brick-and-timber style converted warehouse is similar to those found in Emeryville or the SOMA and Jackson Square submarkets in San Francisco. Conversa Health also maintains a San Francisco location through co-working space for a small, flexible team.

In all, Shell has over 400,000 square feet of office space leases under his belt and has done it all, from working from home to overseeing a $20 million space buildout. Shell shares his experiences navigating the ups and downs along the way.

SEYMOUR. When starting out back in the mid 90’s, why San Francisco?

Shell. Of the five companies I ran, three have been in SOMA and two in the Financial District, which is pretty close physically but very different culturally. SOMA attracted me because I wanted to be where the real innovation was happening. My earlier companies were certainly part of the emergence of SOMA. I really wanted to be there because it had great Caltrain and BART access. It has been amazing to watch SOMA from 1996 until now. 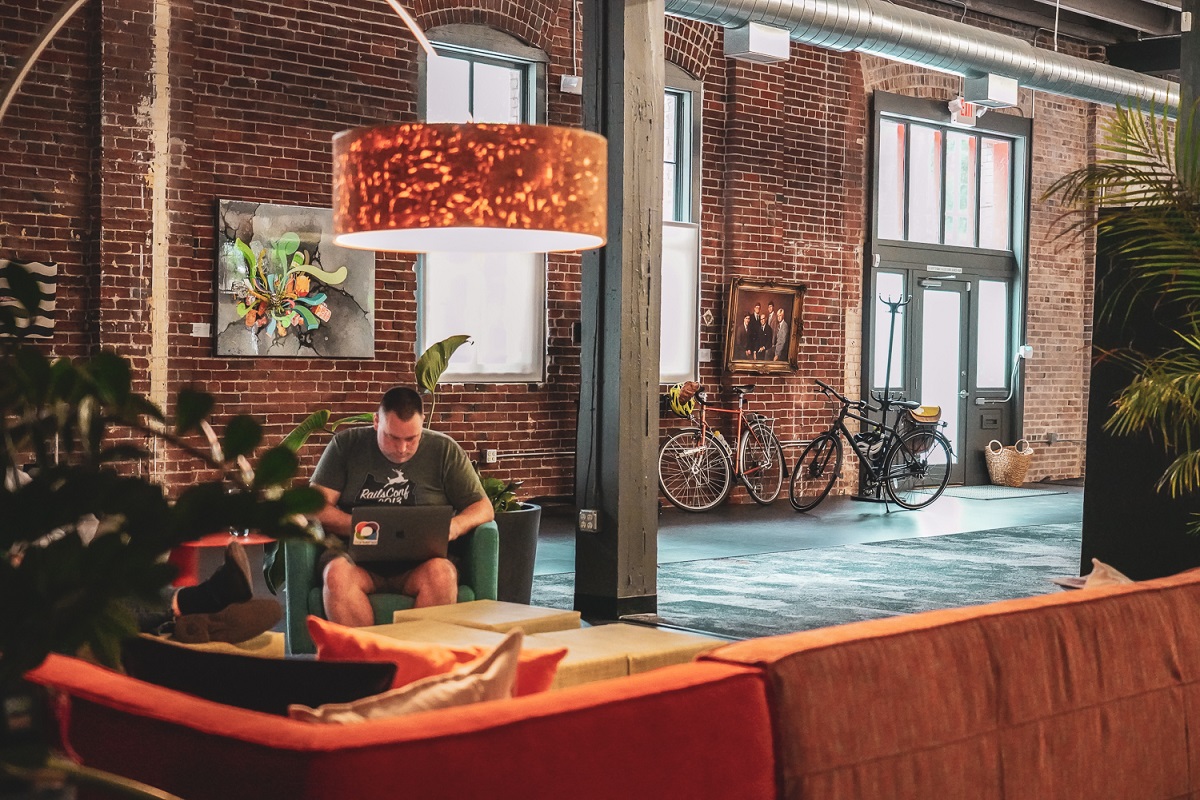 SEYMOUR. How would you describe the change in SOMA since 1996?

Shell. Oh my God, I mean, pre-Ballpark, pre-everything. This place was kind of derelict. You worried about the safety of your employees in some cases, but you got $12-$14-[per-square-foot] spaces, right? So, it was completely different. People used to ask me, “Why are you getting your office space so far from where everybody is?” It heated up in a hurry though. From ’96 to ’99 it was crazy. From $14 in ’96 up to $70-$80 in 2000 and 2001. It was incredible. Everyone realized the ballpark was going in, condos were being built everywhere, bars and restaurants opened. When the 2001 bust happened it turned into a ghost town again. It picked up a good deal in 2005, then by 2007 it was getting hot again, and in 2008 it died again. It’s one of those things that goes up and down, and right now it’s just so crazy hot, and it has been for some time. That’s the main reason I decided to head to Portland. Rent is half of what it is here, and I save up to a third on talent.

SEYMOUR. With the majority of your workforce based in Portland, and about a dozen employees here in the Bay Area, how would you contrast the two markets?

Shell. To give you an overview of my experience here in the SOMA market, I’ve had space at $14 [per square foot] and at $80. In Portland, a class A, best of the best, high-rise gets about $32 a square foot, whereas that same space here would be $80 plus. However, that is rapidly changing. Just 18 months ago in Portland I was getting the same space for $24. In Portland you have more to choose from, and it generally stays on the market longer. The landlords are typically not being as aggressive due to a slower pace in the market. When it comes to retaining talent, in Portland I’m not having to compete with the likes of Google, Salesforce, Facebook and thousands of other startups.

SEYMOUR. What are some strategies for effectively managing multiple physical locations?

Shell. One piece of advice I would give is that you must have a great operating executive that is in charge of facilities. You need to have a local talent that is able to interface with the landlord, the subletting tenants, etc. One of the hardest things for startups is to project what you are actually going to hit in terms of your headcount. How do you take down more space than you actually need? A logical thing is that when you are looking at your TI’s (tenant improvement dollars), perhaps use some of that allowance to cordon off a portion and sublease it for a shortened period, then have it there ready when you need it. That takes some planning and a little bit of guts to commit financially. 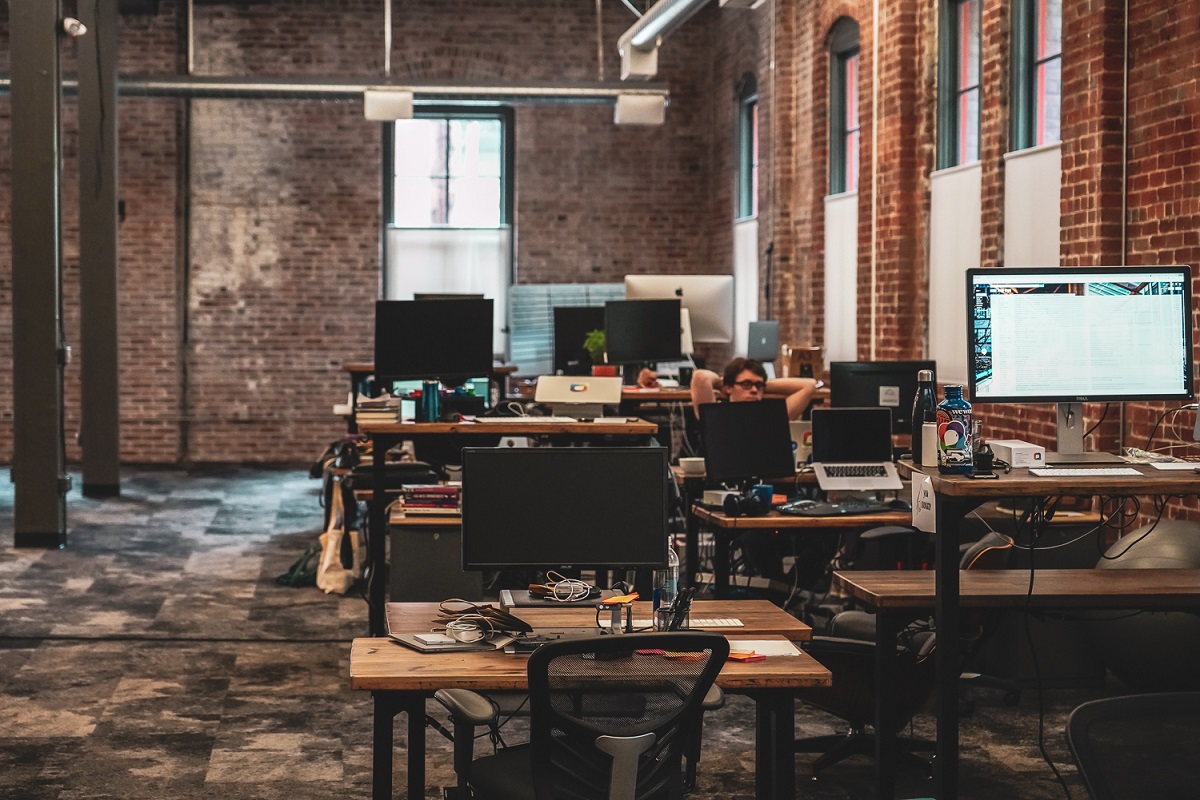