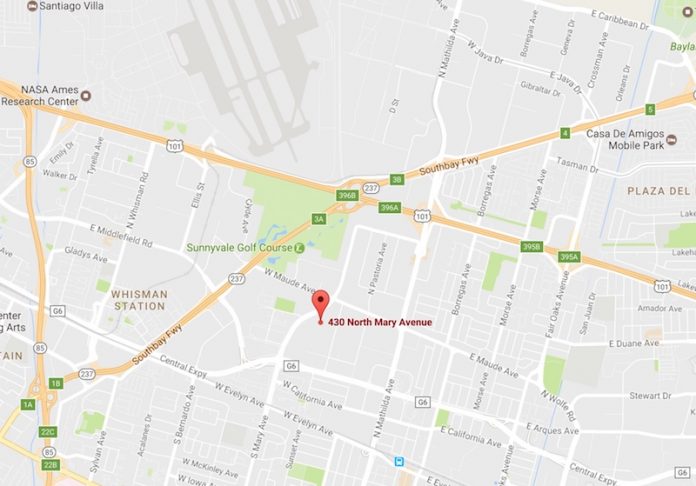 New York City-based Tristar Capital has paid $290.7 million, or roughly $831 per square foot, to acquire the 349,758 square foot office campus in Sunnyvale, according to sources familiar with the transaction. The tech tenant in the campus is Apple Computer, and the three buildings are located at 410, 420 and 430 North Mary Avenue.

This investment represents the buyer’s first ever investment in the Silicon Valley market. “We believe in the long-term viability of the technology sector and the communities in which they operate. We will continue to look for value opportunities in Silicon Valley as well as other tech-centric markets across the country,” said David Edelstein, president of Tristar Capital. The company also recently purchased a number of assets in the South Lake Union sub-market of Seattle.

The seller of the properties in Sunnyvale were New York City-based Rockwood Capital and its local partner Palo Alto-based Dostart Development Company. This deal was an off-market transaction. The listing agent was JLL’s Bay Area Capital Markets team that included Erik Doyle and Will Connors, both managing directors, and Nicole Zanghi, vice president.

“The recent renovations completed by Rockwood Capital and Dostart Development Company, combined with additional investment by the tenant, add significant value to these assets in a key location for some of the top tech tenants in the world. Tristar was eager to plant a flag in the Silicon Valley market, and this campus, which has number of high-profile neighbors, presented the perfect opportunity for them to establish a presence,” said Doyle.

The three buildings are located on a 15-acre site. The development was initially completed in 1990 and has undergone significant renovations in 2008 and 2010, as well as more recently when a tenant signed to occupy all three buildings.

“Our successful lease-up and re-tenanting of this Class A property is a testament to Rockwood Capital’s investment strategy. We focus on acquiring high-quality, well located real estate in knowledge-based markets that have the potential to outperform. Silicon Valley is a market that we know well and will continue to be active in going forward,” said Andrew Blanchard, a managing director with Rockwood Capital.