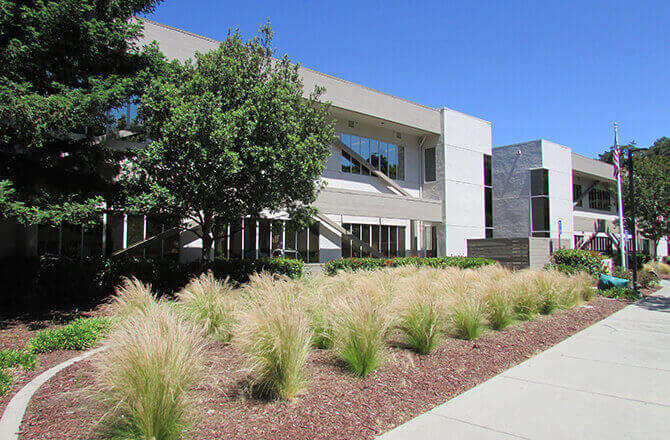 As the deal velocity across Silicon Valley during the first quarter of 2021 continued at record low, one sale in Los Gatos provided an opportunity for two Bay Area investment companies to trade an asset in one of the tightest submarkets in the region. According to a Silicon Valley Q1 of 2021 report by Cushman & Wakefield, Walnut Creek-based Nearon Enterprises sold two buildings in Los Gatos to South Bay Development for $26.2 million, or just around $455 per square foot.

The properties are located at 475 and 485 Alberto Way. The two buildings are around 28,000 square feet and were built in 1984, according to public documents.

The deal closed on March 16, and it preceded another sale transaction in the region, which was by order of magnitude larger. This was, of course, Brookfield Properties’ acquisition of Mountain View’s The Village at San Antonio Center for $630 million. Along with the Los Gatos sale, these two transactions were the ones of note in Silicon Valley in all of Q1, according to Cushman & Wakefield’s report.

On the leasing side, which drives valuation of properties, Cushman & Wakefield found that some of the large tech tenants have been on hold since the start of the pandemic, although the company is still tracking 5.6 million square feet of active office/R&D tenant requirements across Silicon Valley. Office vacancy will likely continue to increase into 2021, stated the report, as additional sublease space and completed spec projects are added to the market.