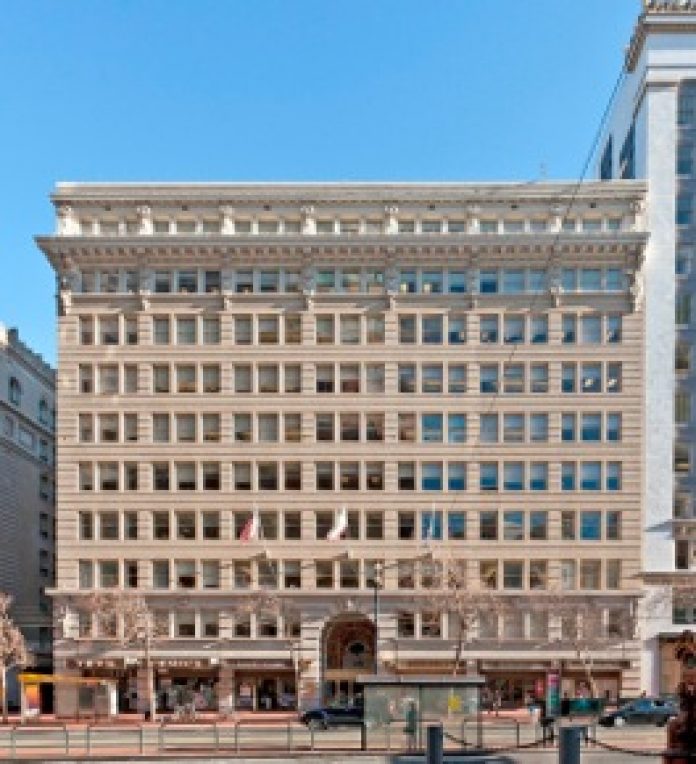 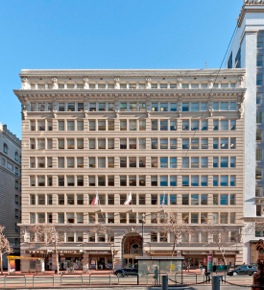 Located at 685 Market Street, Uber will occupy four floors of the 10-story, 205,000 square foot building.  While the Monadnock Building has a rich history, having been built in 1907 by celebrated architect Frederick Meyer, it has been completely updated with the latest in technologies and infrastructure.  Sustainability is a priority, with the building earning LEED EB Gold status in 2010.

The building – close in proximity to Uber’s other San Francisco offices – provides a strategic location with immediate access to BART and MUNI as well as an easy walk to Union Square. The space is virtually move-in ready, allowing for an easy and efficient occupancy.  This latest expansion of Uber’s San Francisco offices is expected to be ready for employees by the end of the fourth quarter of 2014.

Monadnock is a native American term for a ‘mountain that stands above the surrounding area.’  The Beaux-Arts building was under construction prior to the 1906 earthquake.  It survived the earthquake and the fire, and has been cited as one of the finest edifices in the City.